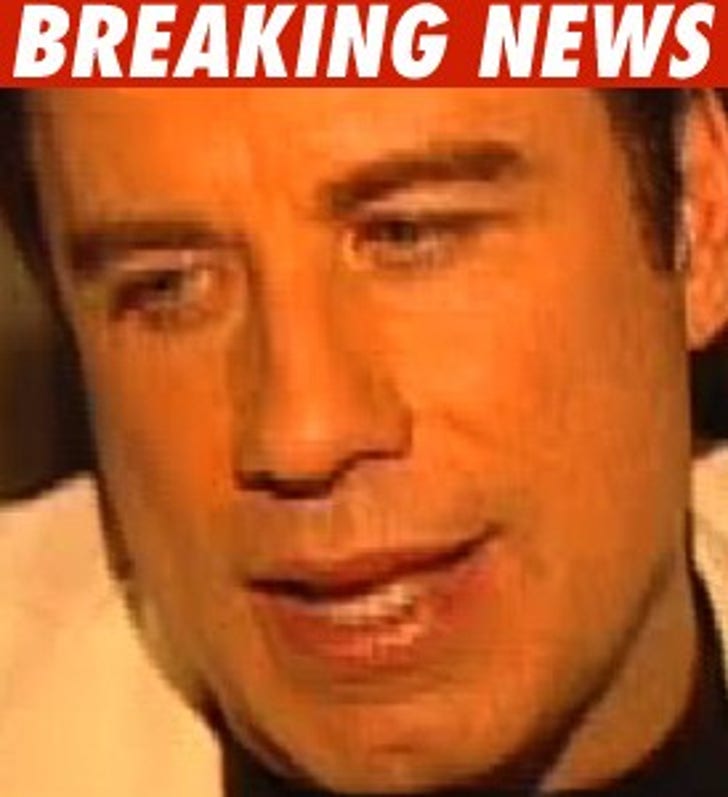 The judge in the John Travolta extortion case has declared a mistrial, reportedly because of jury misconduct.

Justice Anita Allen
released the jury and declared a mistrial after learning that a member of Parliament announced at a political convention that defendant Pleasant Bridgewater -- a former Senator -- had been acquitted by the jury.

It's unclear if jurors had actually reached a verdict. There's an unconfirmed report that one of the jurors may have communicated information to the Parliament member who spoke out.

No word on whether the jury may have reached a verdict on Tarino Lightbourne.