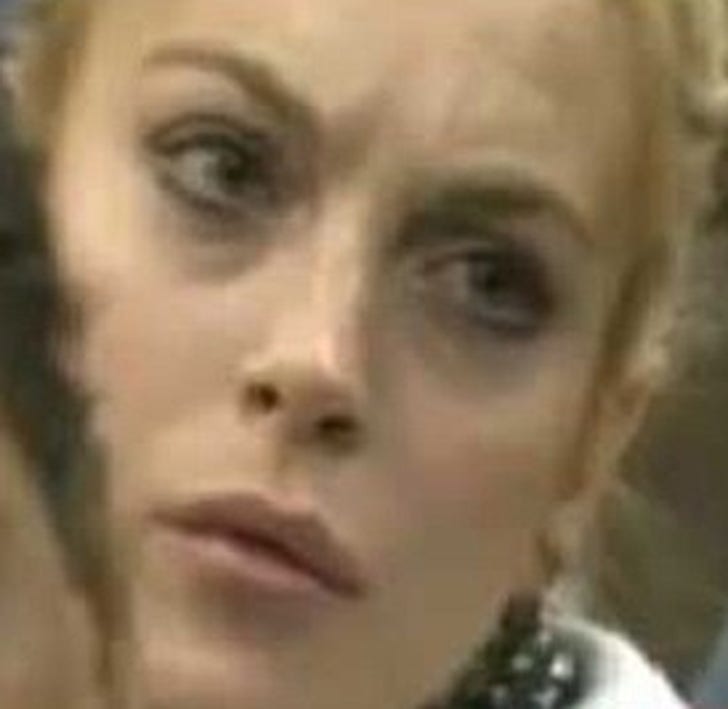 Four women have been arrested in connection to the Audrina Patridge-Lindsay Lohan burglary case, this according to People.com.

According to the report, one of the women is 19-year-old Rachel Lee -- a friend of Nick Prugo ... the 18-year-old who was already arrested and charged with hitting the celebrity homes.

The LAPD has not confirmed the arrests.