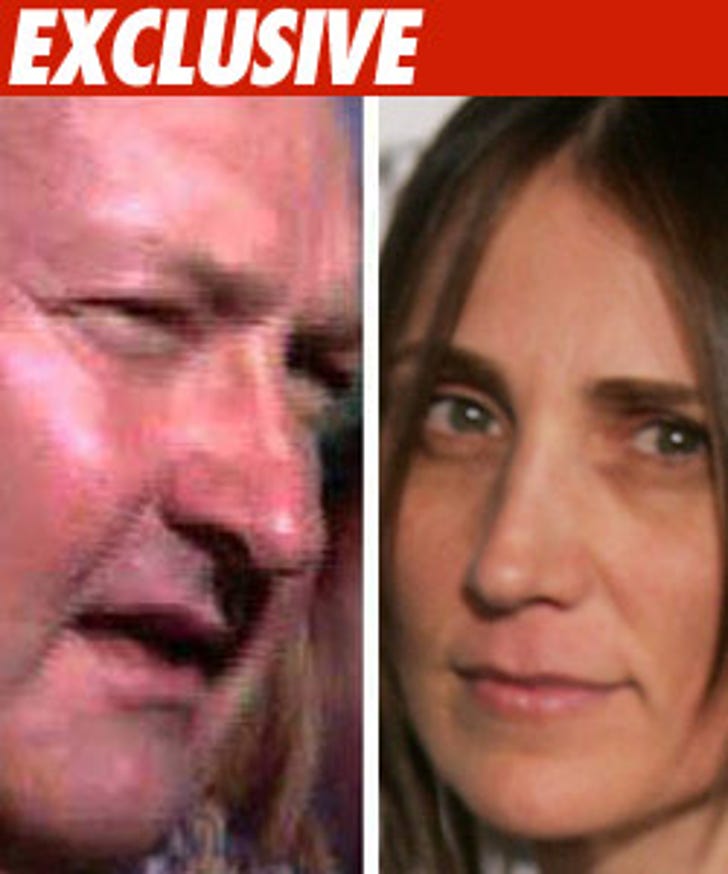 Randy and Evi Quaid said they'd be in court today to face charges of fraud -- but they were a no-show, so the Santa Barbara D.A. is going forward with plans to have them extradited.

The couple is facing three felonies -- burglary, conspiracy and defrauding an innkeeper -- after they allegedly pulled a dine and dash at the San Ysidro Ranch. The Quaids say they are all paid up, but they still face the charges.

The Quaids were supposed to show last week, but didn't. Now the district attorney will file the extradition papers and they will be re-arrested in Texas and shipped back to Cali.

We're told the Quaids are requesting to show up to court on Thursday -- but the D.A. is going through with extradition, just in case.