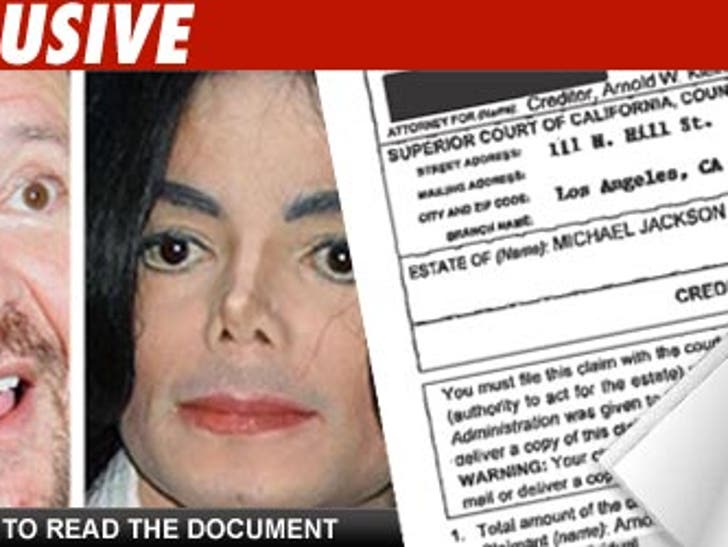 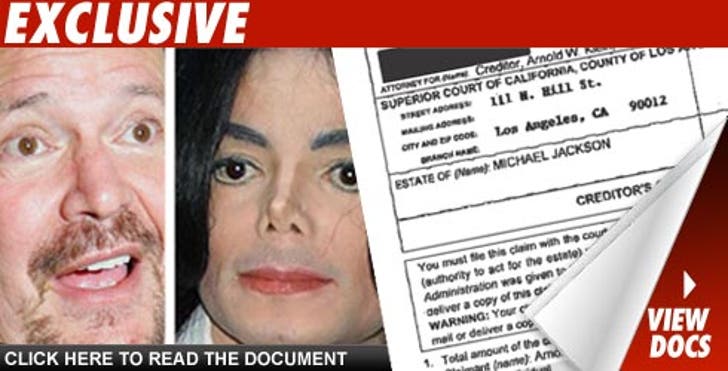 Astonishingly, in the document obtained by TMZ, Klein claims to have performed 179 procedures on the singer in the three months prior to his death.

UPDATE
Dr. Klein's attorney Bradley Boyer just issued the following statement:
"Any and all treatment Arnold Klein provided to Michael Jackson was reasonable, appropriate, and medically necessary. The document filed today is a normal part of the probate process."