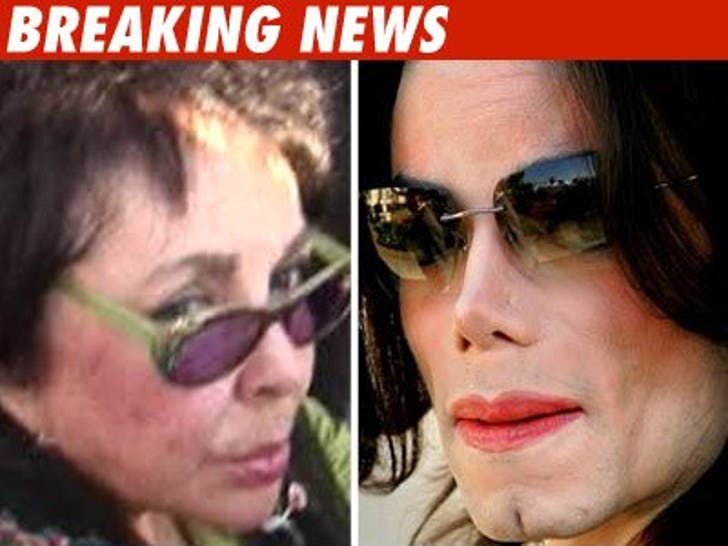 Liz Taylor saw an advanced screening of the Michael Jackson docu-film "This Is It" last night -- and to say she liked it could be the biggest understatement of all time. 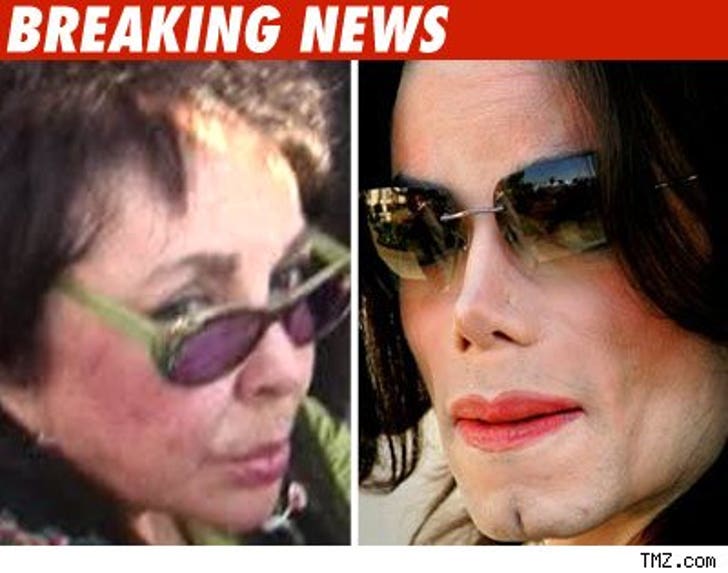 Taylor went to Twitter just moments ago where the star of such Hollywood classics like "Cleopatra," "Cat on a Hot Tin Roof," "Who's Afraid of Virginia Woolf" and a ton of other iconic films wrote the following statement about "This Is It":

"It is the single most brilliant piece of filmmaking I have ever seen."

Liz continued, "I wept from pure joy at his God given gift. There will never, ever be the likes of him again."

UPDATE
: Taylor is blasting Tweet after Tweet ... she just referred to Michael as a "modern day prophet."