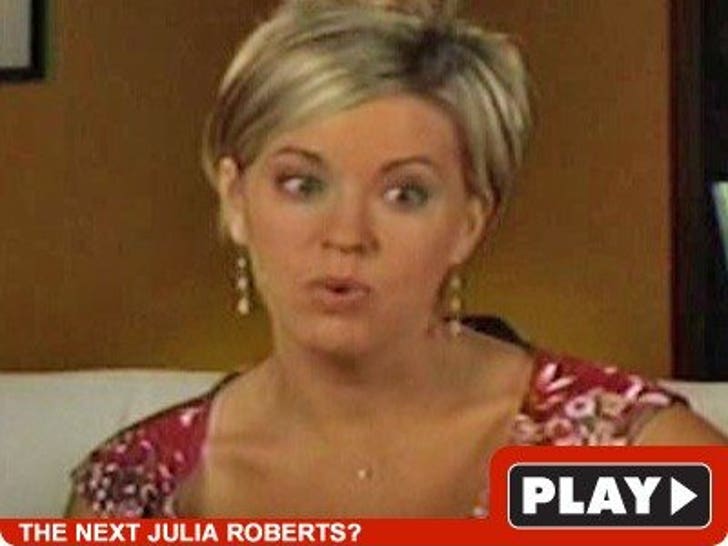 Sick of seeing Kate Gosselin? Too bad, she wants to be in the movies!

During last night's "Jon & Kate Plus 8" special, Kate announced her ambition to take over Hollywood -- but just in case that lofty dream doesn't pay off, she said there's already money put aside for the kids' college funds ... and nobody (i.e. Jon) can use it for anything else.

On the bright side: The mother of 8 also said she doesn't plan on getting married again soon.