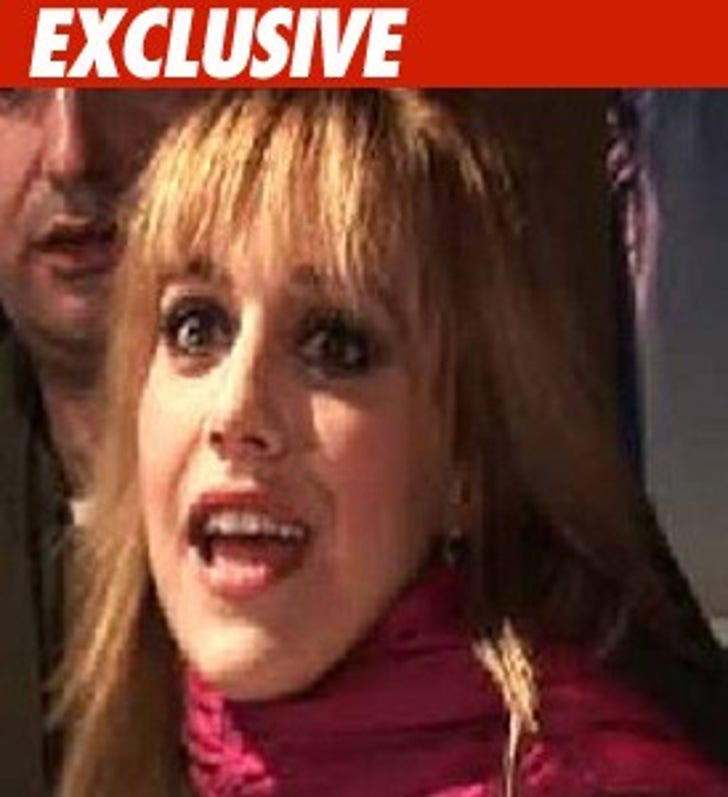 Brittany Murphy is the girl who cried gunshot.

TMZ has learned cops received a frantic 911 call around 2:30 this morning from neighbors complaining about a screaming Brittany Murphy, who was wailing about shots fired outside her Hollywood pad.

When LAPD arrived on the scene, they saw the panicked actress on her balcony, yelling about the alleged gun fire.

No weapon, bullet or body was found -- and after an investigation, the noise was discovered to be coming from a generator, which had been acting up due to the funky L.A. weather last night.

For the cops' sake, let's hope this is the kinda thing that only happens sporadically.