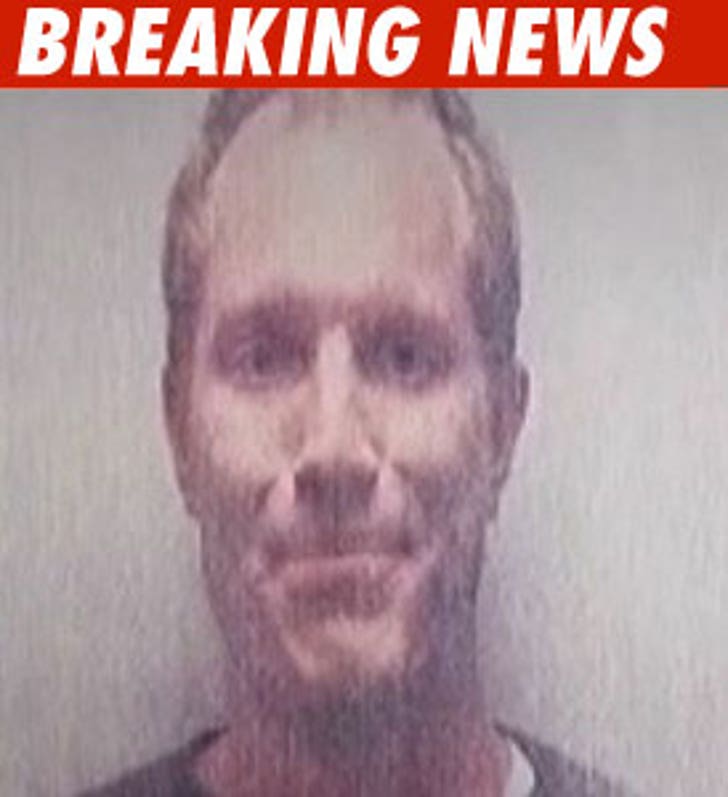 "Big Brother" winner Adam Jasinski is once again stuck in a small area with people he doesn't like, because the judge in his drug trial called him a flight risk today and denied his bail.

Jasinski was in federal court in Massachusetts today, after he was arrested by the DEA earlier this month while carrying 2,000 oxycodone pills as part of an alleged drug deal.

Today the federal judge decided Jasinski was a flight risk, a danger to society and had violated his probation from a 2004 marijuana arrest ... so his bail was denied.

After Jasinski was arrested, he allegedly admitted he was using his "Big Brother" winnings to buy large quantities of drugs.