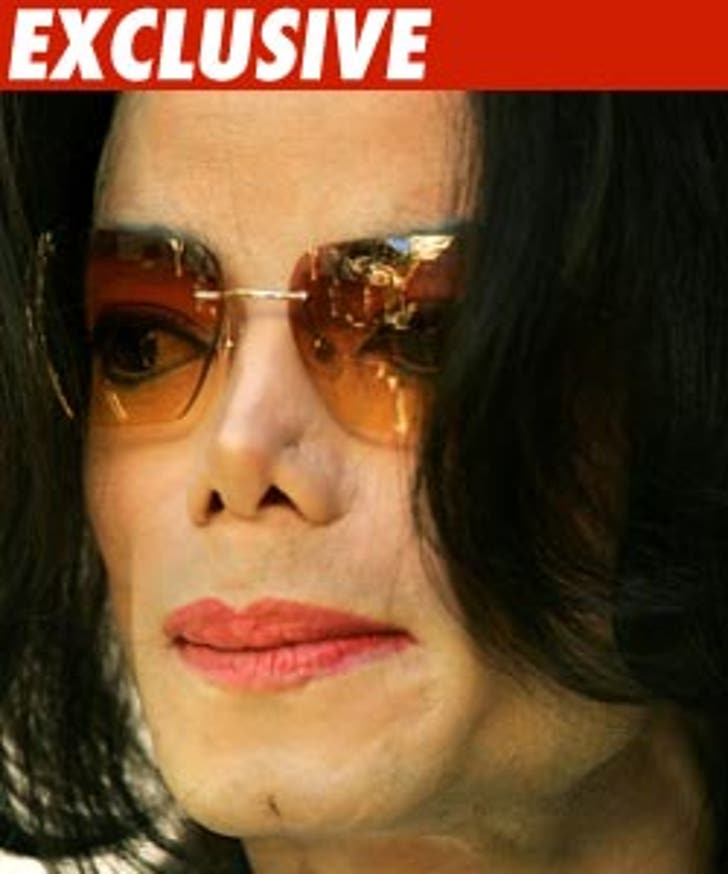 A team of Michael Jackson's former lawyers claim the singer owes them more than $1.5 million dollars stemming from an agreement he signed way back in 2007.

The firm -- Mundell, Odlum & Haws -- filed a creditor's claim against Jackson's estate today, explaining how they were never paid back for a $1,144,808.95 promisary note Jackson signed back in 2007. It's unclear what the note was for.

The firm also claims they were never paid for hundreds of thousands of dollars of legal work they performed for Jackson from December 2007 through June 24, 2009 -- the day before Jackson died. 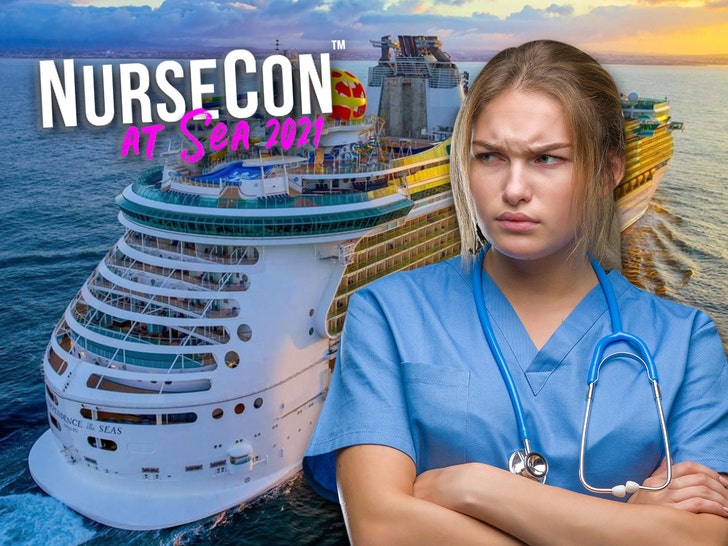