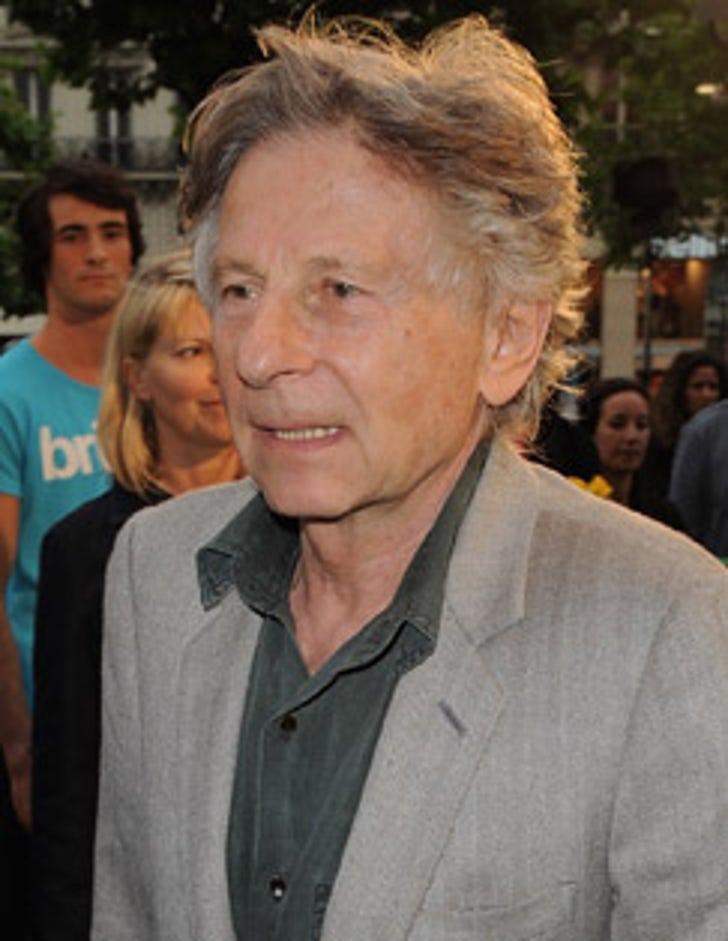 In Monopoly, you can fork over a couple of hundred bucks to get yourself out of jail. Switzerland is apparently just like Monopoly.

Roman Polanski's French lawyer, Herve Temime, says he will be filing a new bail proposal on Monday and it will be a "very, very significant" cash amount. Swiss authorities shot down a different offer on Friday, but reportedly it did not involve cold, hard cash.

Temime wouldn't say how much Roman would lay on the table. We're guessing two giant sacks with dollar signs on the side should do the trick.