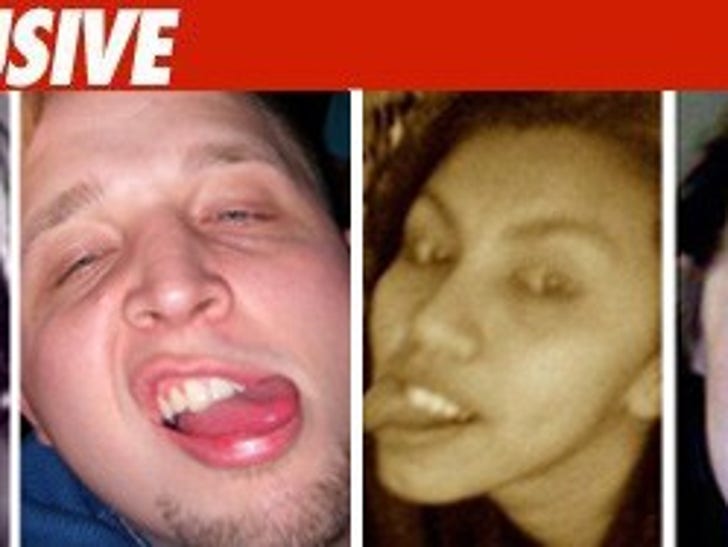 TMZ has obtained a copy of the search warrant in the Hollywood Hills Burglar Bunch caper -- and there's no doubt ... a lot was stolen.

Cops were also on the hunt for any means of communication, "boasting about the burglaries." They were also afraid the bunch would learn the cops were on to them and destroy the evidence. Therefore, the police asked the judge to approve simultaneous searches of the suspects residences.

The warrant also gave cops permission to search for "narcotics, dangerous drugs, marijuana, and paraphernalia related to the use and/or sale of such substances such as hypodermic syringes, hypodermic needles ... spoons, balloons, condoms, measuring devices, badges, pipes, cutting agents ... as well as large sums of cash."

Story developing ... We are about to publish what the cops found, so keep refreshing the page!