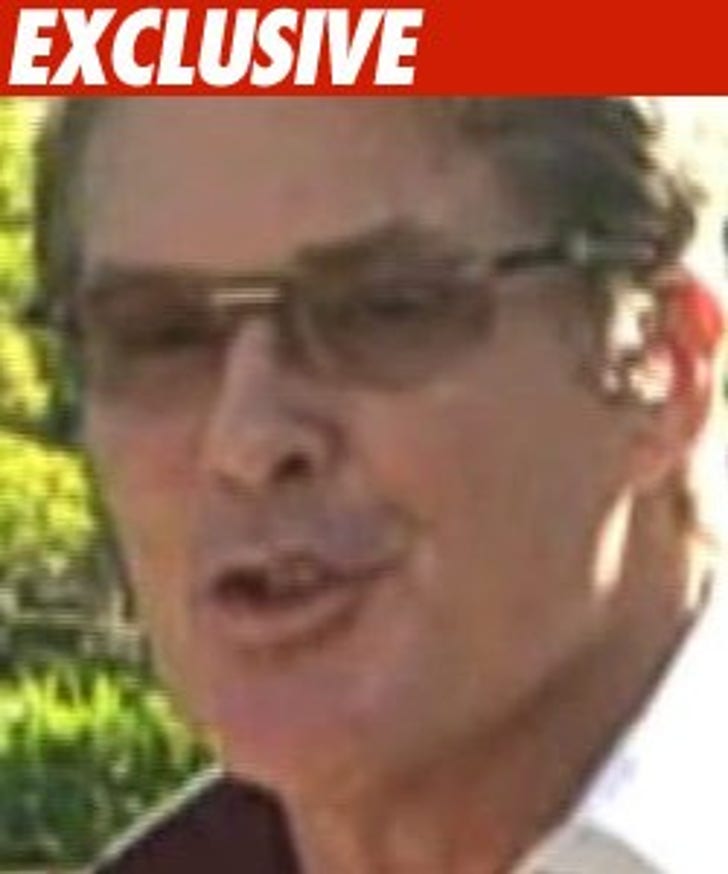 David Hasselhoff has fallen off the wagon once again ... TMZ has learned -- this time making a drunken spectacle out of himself during a trip to Canada this weekend.

We know the Hoff -- who's famously struggled with alcohol in the past -- was drunk in British Columbia over the weekend and caused a scene.

Multiple sources tell us it all went down at the Cascade Casino, when The Hoff somehow got himself involved in an altercation with an elderly patron.

We're told three casino security personnel were called to the scene ... and Hoff was eventually escorted away.