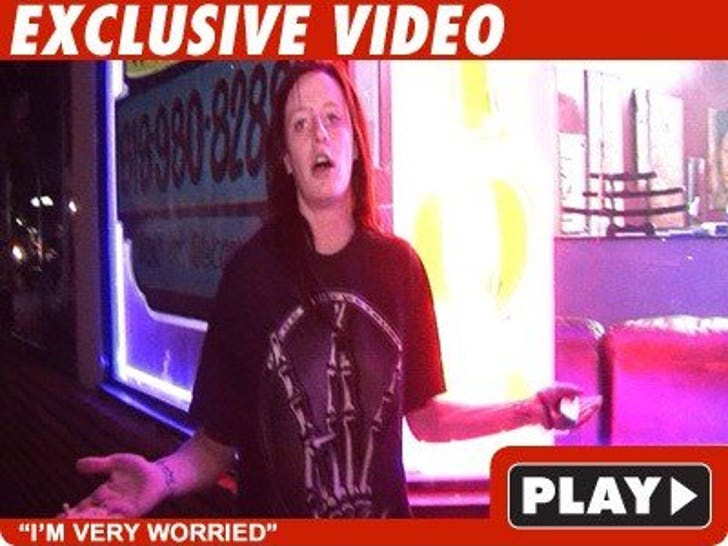 One of the members of the Hollywood Hills Burglar Bunch is speaking out -- and the charges definitely have her shaking in her Converse. 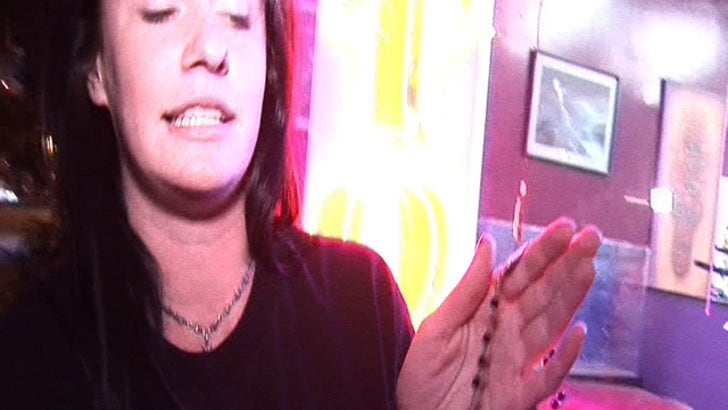 We got Courtney Ames at Obsession Tattoo -- where she said she was "very worried" about being charged "with something I'm not a part of."

As we previously reported, Ames has been charged with felony first degree residential burglary of Paris Hilton.

As for that picture of her wearing a necklace that suspiciously looks like one stolen from Lindsay Lohan -- Ames still has it and says she got it at a local store ... without a five finger discount.