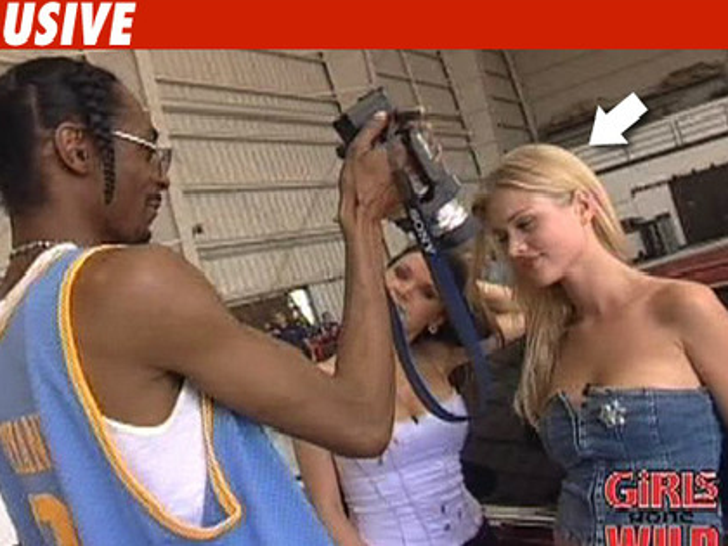 Joanna Krupa from "Dancing with the Stars" has accomplished a feat not many women have been able to do: She was featured on a "Girls Gone Wild" video with Snoop Doggy Dog and managed to keep her clothes on the whole time. 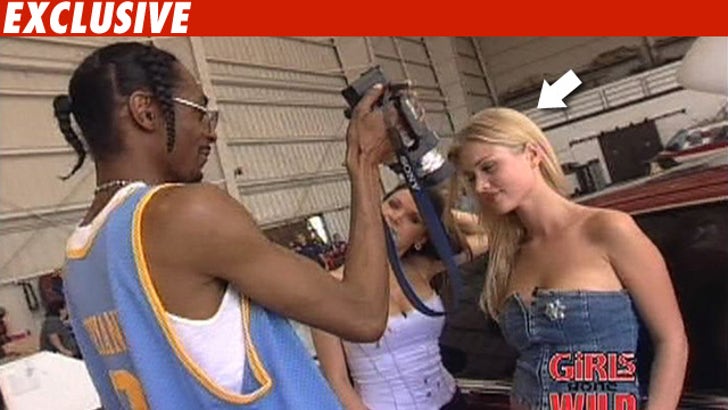 Unfortunately -- just like that tickle torture vid -- Krupa is covered in more clothes than she is when doin' the jive. 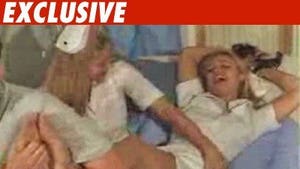 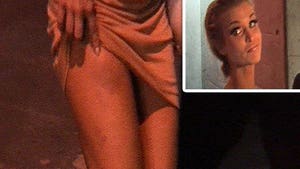