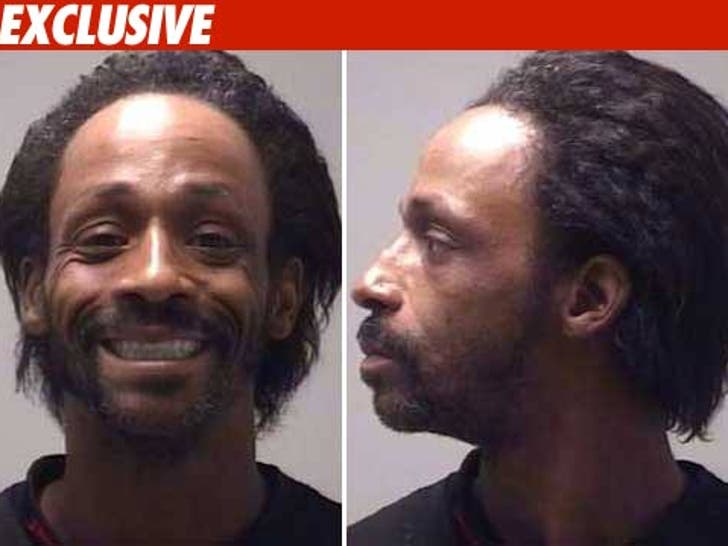 Katt Williams was not burglarizing anyone and his arrest for same is totally bogus -- according to Katt's lawyer. 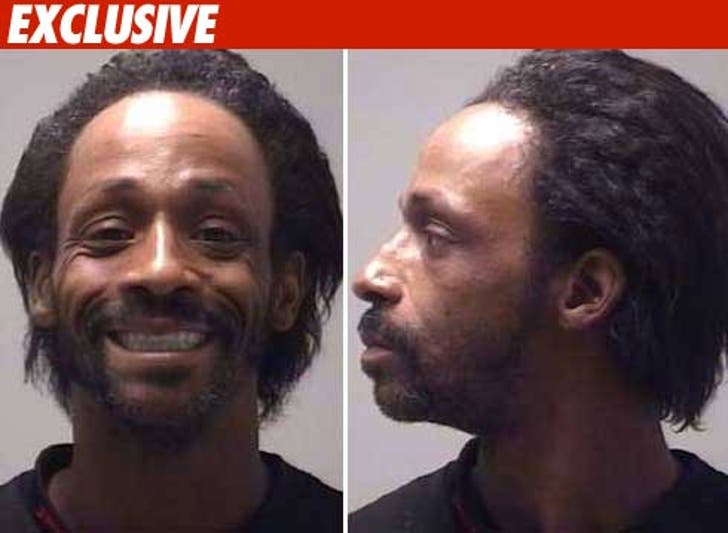 William Briggs told TMZ Katt was in Georgia shooting a movie, staying at the property of a friend and the movie's producer, Barry Hankerson.

Briggs says the reason his client was busted is because he was involved in a dispute with one of Barry's employees who lives in the guesthouse. The vengeful employee called the cops and reported a faux burglary, Briggs says. Briggs adds Katt had "full permission" to be on the property and has been staying there for the last 3 weeks.

Katt is still in custody. There's a bail hearing set for 4 PM ET.