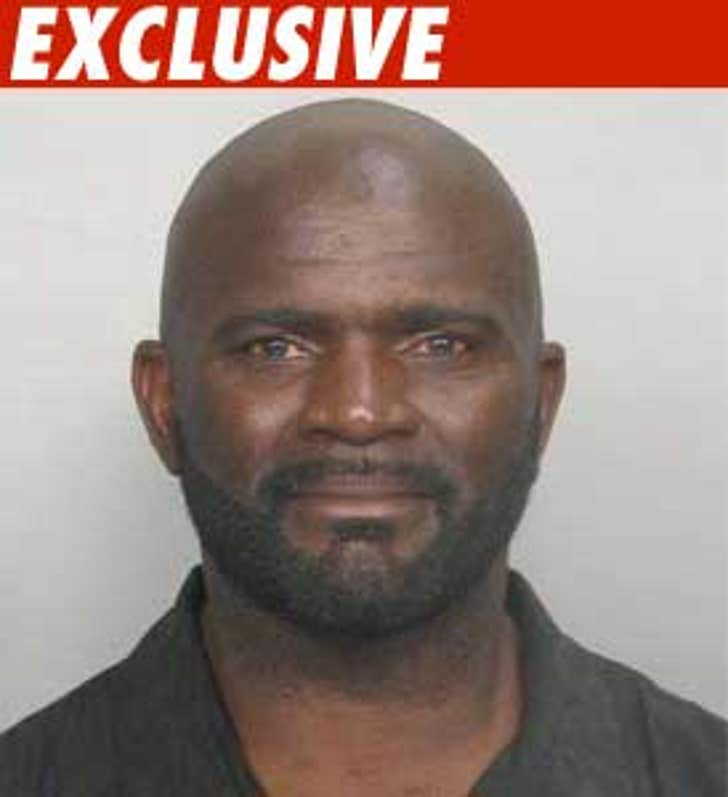 He was one of the fastest linebackers of all time ... but NFL Hall of Famer Lawrence Taylor was arrested Sunday night after cops say he booked it from the scene of an accident.

Taylor, who recently competed on "Dancing with the Stars," was arrested in Dade County, Florida at 9:57 PM for "leaving scene of an accident/property damage."

Taylor was brought to a local police station, where he was booked, smiled for a mug shot, and was eventually released on $500 bond.

According to the booking sheet, Taylor -- who is a spokesman for Nutrisystem -- was listed at 253 pounds.