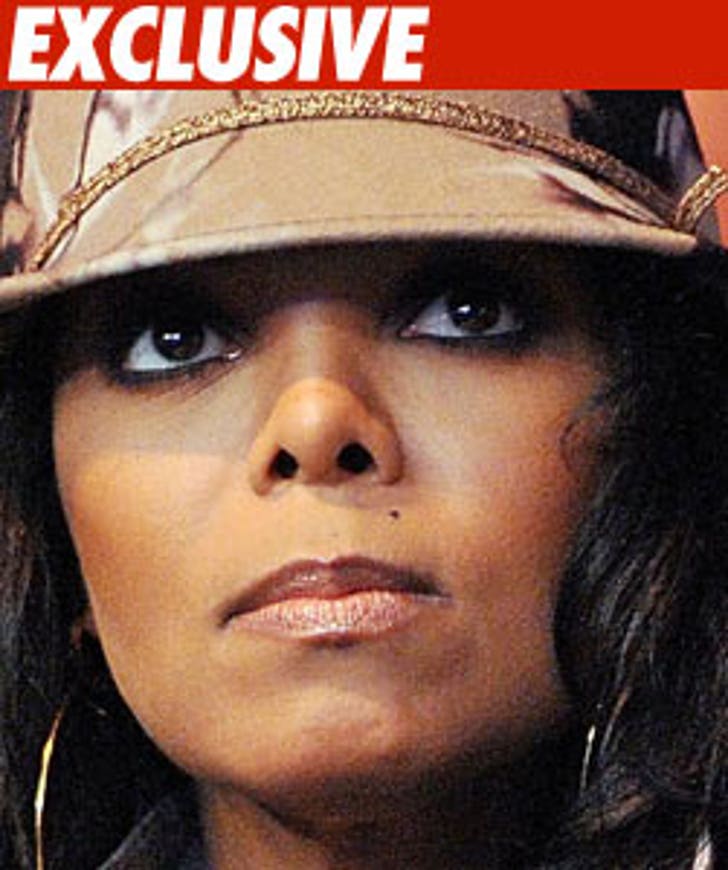 The only Jackson who was flush with cash -- Janet -- put her money on the line to cover some of the cost of Michael's funeral, this according to legal documents that were just unsealed.

According to the docs, the special administrators of Michael's estate were granted permission to pay Janet back the $49k and to pick up the remainder of her outstanding tab.