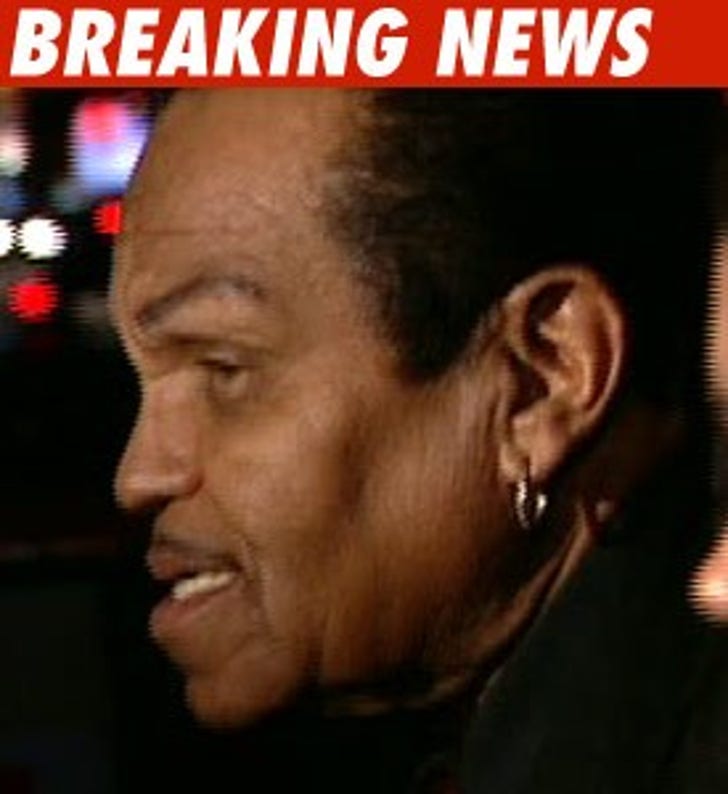 Joe Jackson's lawyer just made it clear to the judge -- if Michael Jackson's dad doesn't get an allowance, he'll file a creditor's claim against his son's estate.

Brian Oxman
, Joe's lawyer, just said out loud he thinks Katherine has "struck a deal with the estate" rather than staying committed to challenging the will, John Branca, and on and on. Branca's lawyer, Howard Weitzman, said there has never been a "deal" with Katherine.

Oxman said if Joe doesn't get the allowance he's after, Michael would have breached a contract he had with daddy and that's why he'd then file a creditor's claim. Oxman didn't elaborate on what kind of contract MJ made with Joe.

And then there's this. Katherine Jackson's lawyer said Katherine doesn't object to Joe getting an allowance, but was quick to add that Joe has no legal standing to appear in probate court.