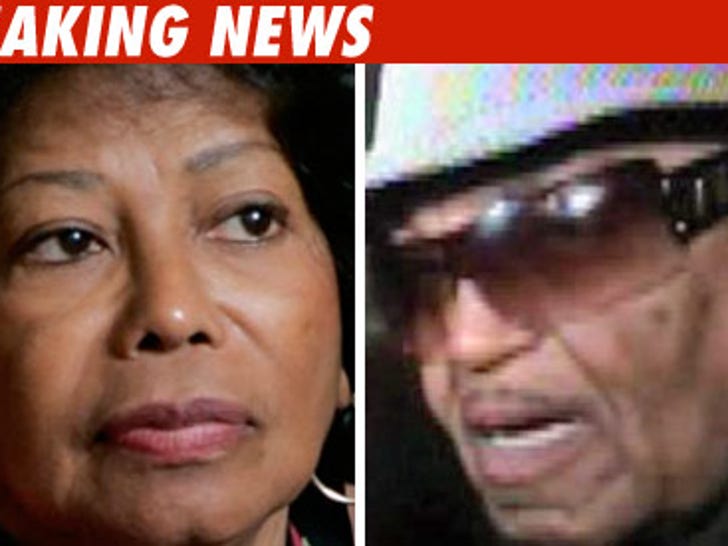 What a turn! Katherine and Joe Jackson are fighting each other in court ... right now. 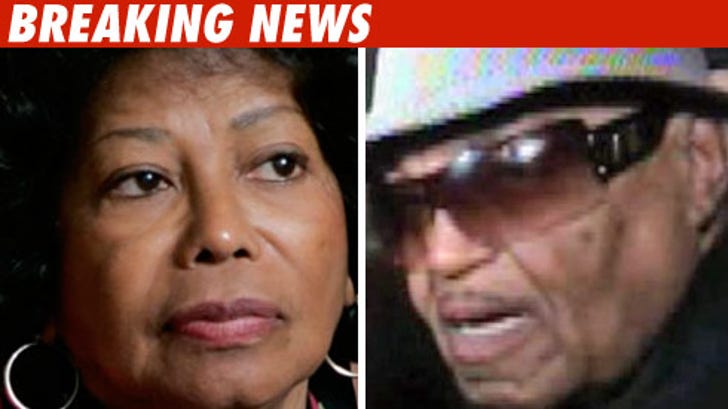 Streisand is arguing since Michael Jackson cut Joe out of the will, he has no dog in this fight.

During the fight, Billie Jean Jackson -- you know -- just stood up and said that she's an heir so she'll object ... so Joe's got that going for him.