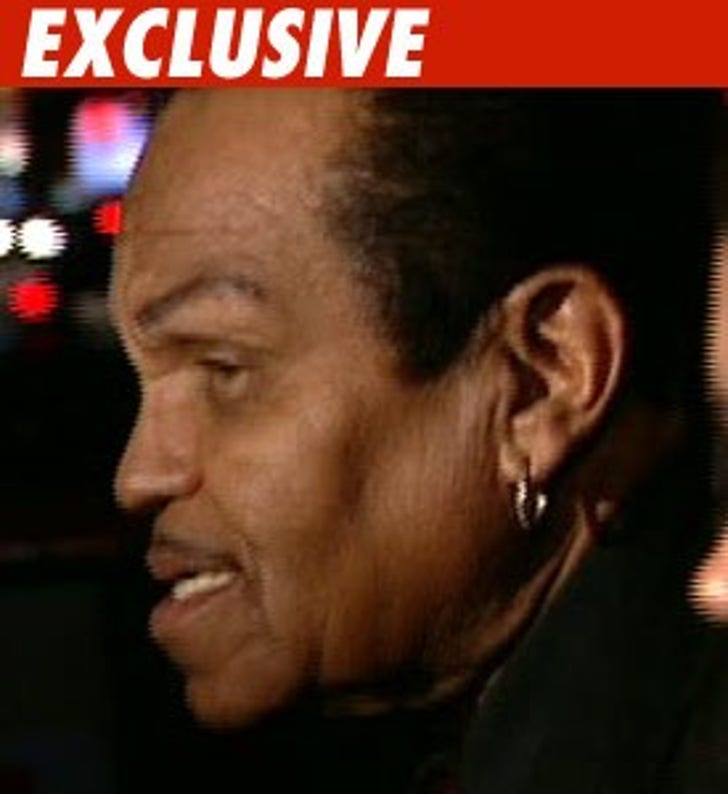 Joe Jackson claims there was "no justification" for him to be excluded from getting money from Michael Jackson's estate ... and now he's asking a judge to grant him a monthly allowance.

In the docs, Leonard Rowe -- a guy who claims to have been MJ's manager -- says Michael used to give his mother Katherine up to $60,000 a month to live on, and that Michael instructed her to give half of it to Joe.

Joe says he has $15,425 in total monthly expenses, including the following: 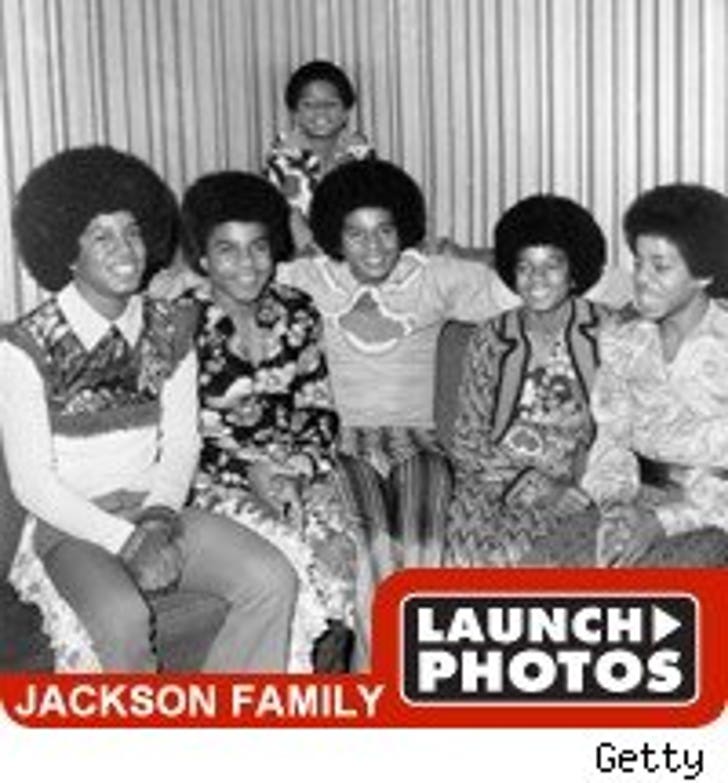 UPDATE -- Howard Weitzman, one of the attorneys the Special Administrators for Michael Jackson's Estate, tells TMZ: "The Special Administrators have been made aware that Joe Jackson filed papers asking to be paid a family allowance from the Estate. It was quite surprising to learn of the request. Mr. Jackson's Petition will be considered as are all requests for money from Michael's Estate."