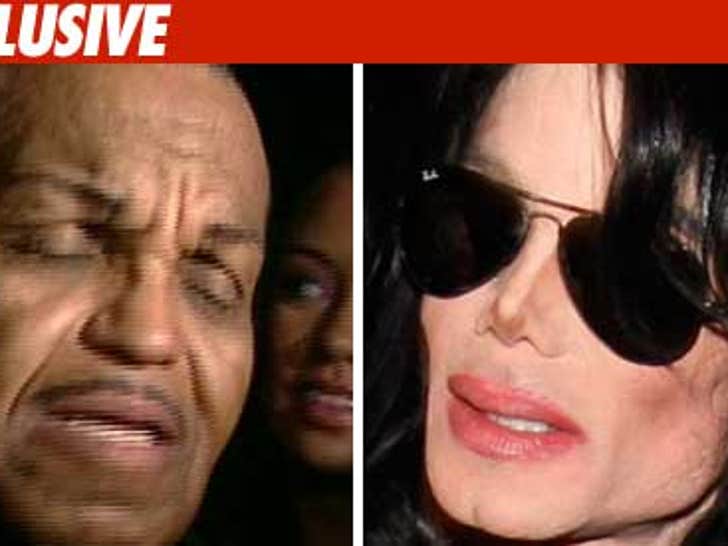 Michael Jackson made a promise to "always support" his dad and if the estate reneges on that promise Joe will take it to court -- this, according to Joe's lawyer. 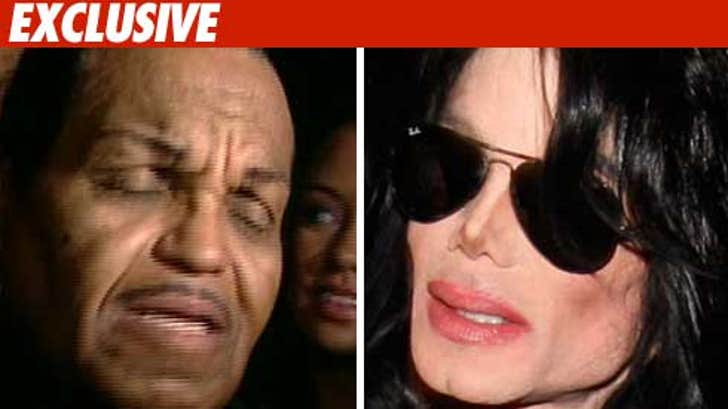 Attorney Brian Oxman tells TMZ Michael had repeatedly given Joe, Katherine, and other members of the family assurance that he would "always support" them ... even in the afterlife.

Oxman says Jackson -- in effect -- made a contract on which the family relied. He reiterated -- he's considering filing a creditor's claim if Joe is cut off financially.

The estate seems curiously supportive in giving Joe an allowance ... at least for the time being. But the clock is ticking on creditor's claims, so Joe may have to file one soon in order to preserve his right to go after the MJ estate.