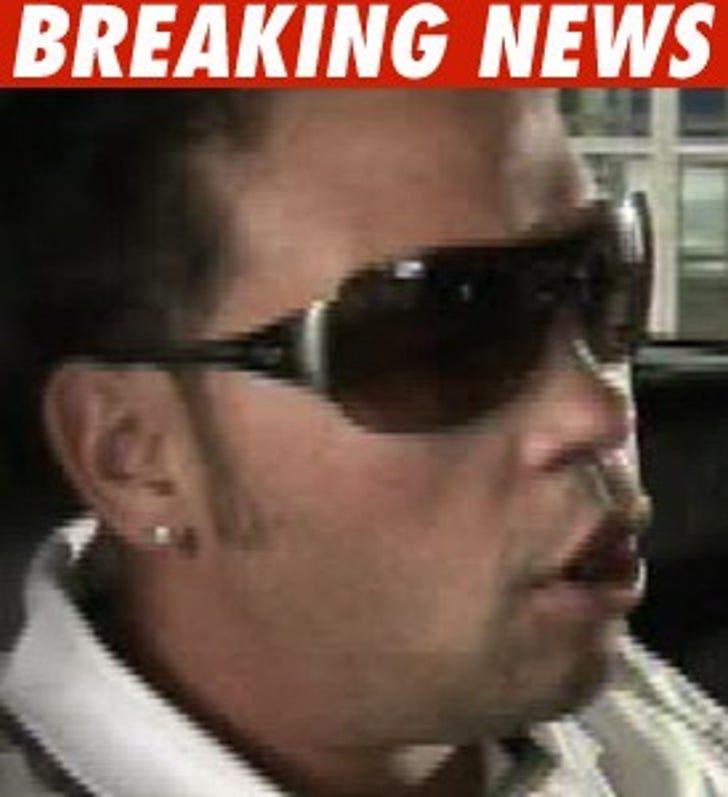 Jon Gosselin has fired back at TLC ...attacking the network that's trying to get an injunction prohibiting him from making dough on shows other than TLC.

Gosselin wants the contract he made with TLC declared invalid on grounds it's unconscionable -- translation: Jon had no lawyer or manager when he sat down with TLC and inked the deal.

The best part -- Gosselin refers to himself as "an unsophisticated father of eight." He claims the deal was so bad ... he and his family only pulled in $2,000 an episode at the beginning. That's $200 a head.

Gosselin claims if TLC gets the injunction he'll be "unable to earn a living as a television personality, and therefore be precluded from supporting his eight children, whereas Plaintiff (TLC) currently has its show on 'indefinite hiatus.''

What Jon didn't say in his legal response -- how he'll deal with TLC's claim that he derailed the show by mounting what the network believes is a phony objection. If a judge buys TLC's claim it could cost Jon millions in damages.

And TLC wants Jon to cough up all the loot he made by selling his life to all the shows and websites over the last few months.