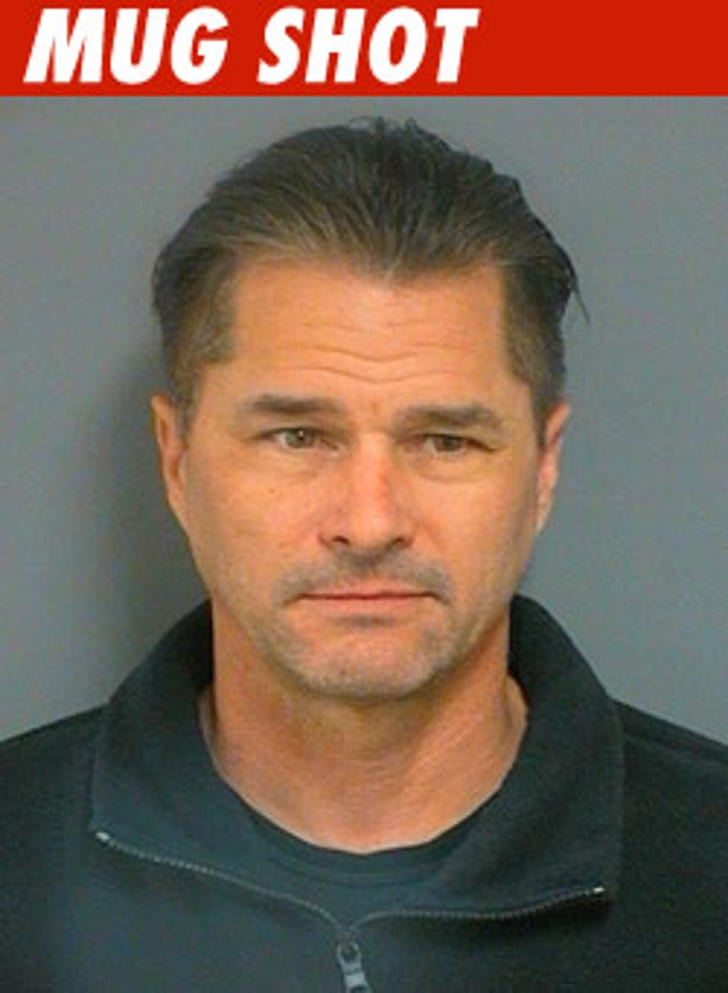 TMZ has learned Richard Heene is currently in police custody, and his wife Mayumi is expected to turn herself in shortly.

The lawyer also said the Heenes aren't expected to do jail time.

UPDATE: Richard has been released. We're told Mayumi will not be booked because her charge is a misdemeanor.