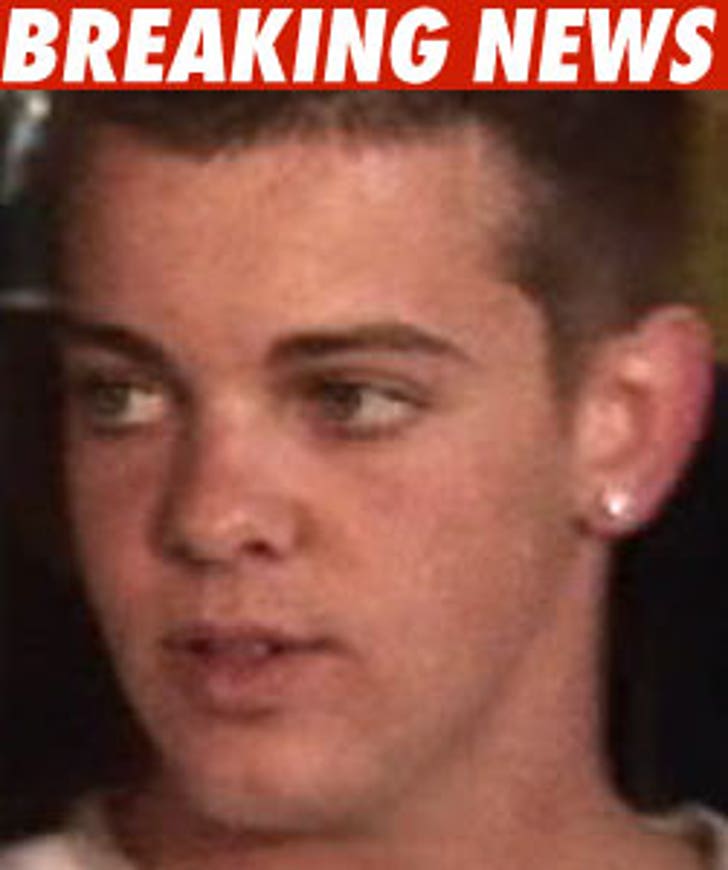 Pro skater and MTV reality star Ryan Sheckler just found out he was missing $365,000 -- and cops think he may have been stabbed in the back big time.

Cops just arrested Matthew Mercuro today -- who was the Chief Financial Officer for Ryan's two companies -- and charged him with embezzling more than $365,000 from the 19-year-old skater ... which amounts to two felony counts of grand theft.

If convicted, Mercuro could spend more than 6 years in state prison.