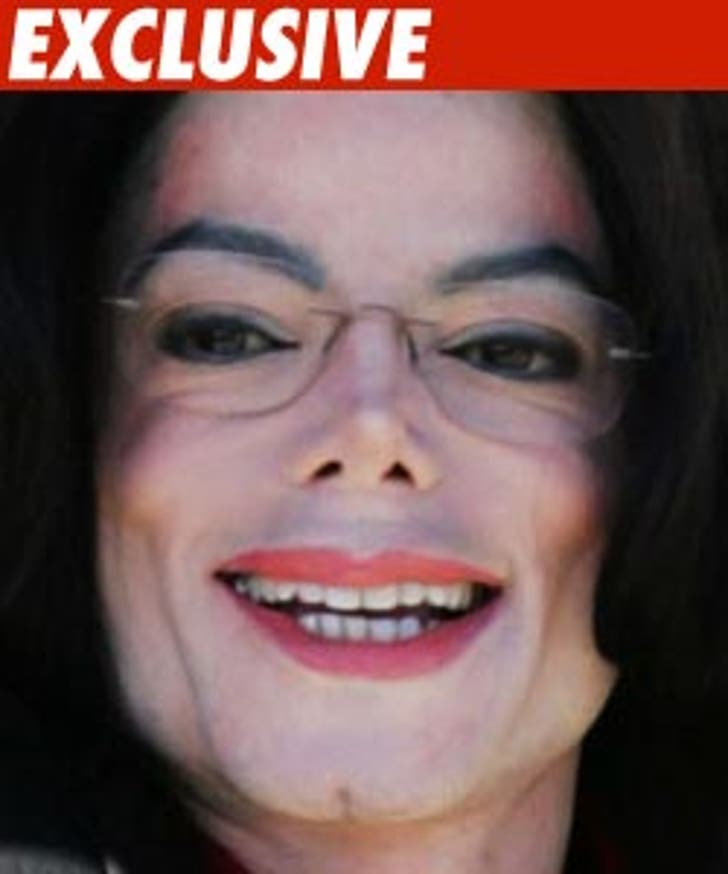 Michael Jackson's former manager just filed a huge creditor's claim against the estate ... and it's mostly over the sale of Neverland Ranch in 2008.

In the documents, filed yesterday in L.A. County Superior Court, Dr. Tohme says he was promised a certain fee from Michael if he could locate a company to save Neverland Ranch from foreclosure last year.

Dr. Tohme claims he's the one who brought Colony Capital LLC to the table -- the company T says forked over $23 million to save Neverland. Dr. Tohme wants his cut of the deal -- which he claims is approximately $2.3 million.

In July of 2008, Dr. Tohme also says Michael promised him 15% of the singer's "gross compensation within the entertainment industry" -- but T has no clue how much he's owed for this one.

The doc wants in excess of $2.3 million.