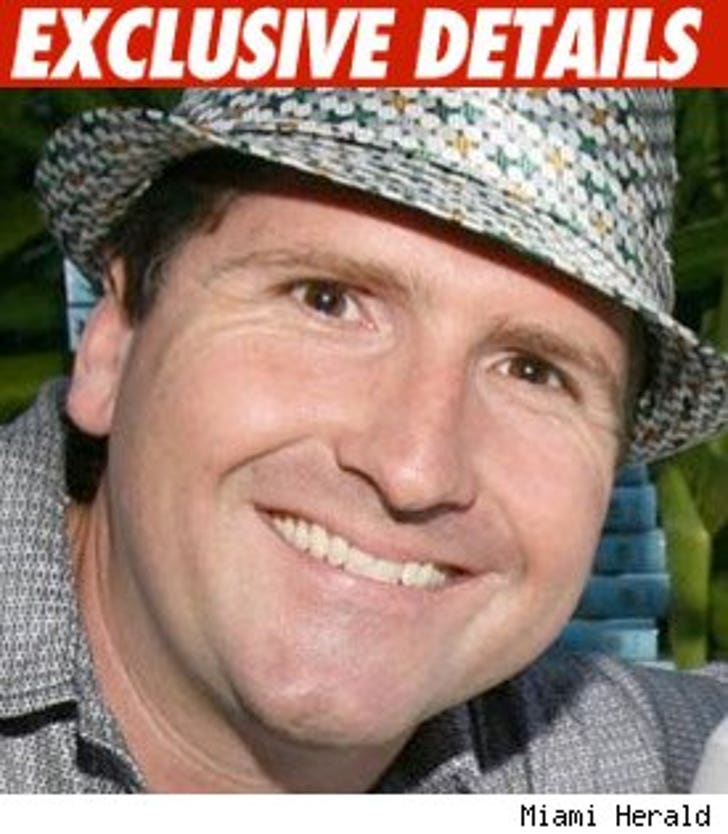 Cops believe they now know how a famous L.A. restaurateur allegedly murdered his unborn child -- and it all has to do with a deadly white powder.

TMZ has obtained the search warrant affidavit in the investigation of Josh Woodward -- co-owner of L.A.'s 8 Oz. Burger Bar and several famous restaurants around the country.

In the docs, Woodward's baby mama says one night back in October -- when she was pregnant -- Woodward kept putting his hand in a plastic bag and then touching her sexually.

The woman says she lost the baby a few hours later ... and remembers seeing a white powdery substance on her underwear.

According to the affidavit, cops had reason to believe the powder was a drug called Misoprostol -- which is often used for early abortions and to induce labor. Cops then executed the warrant and set up a sting operation.

Now get this: Under police supervision, the woman called Woodward -- who did not know she had lost the baby -- and told him she was still pregnant and wanted him to come over.

According to the affidavit, when police approached Woodward outside of her apartment, he pulled out a "small piece of clear plastic with a white powdery substance" from his pocket and dropped it on the ground.

Police seized the substance -- which Woodward would not identify -- and arrested him. Cops are waiting on the test results of the substance, but believe it's Misoprostol. Woodward has yet to be charged with a crime.