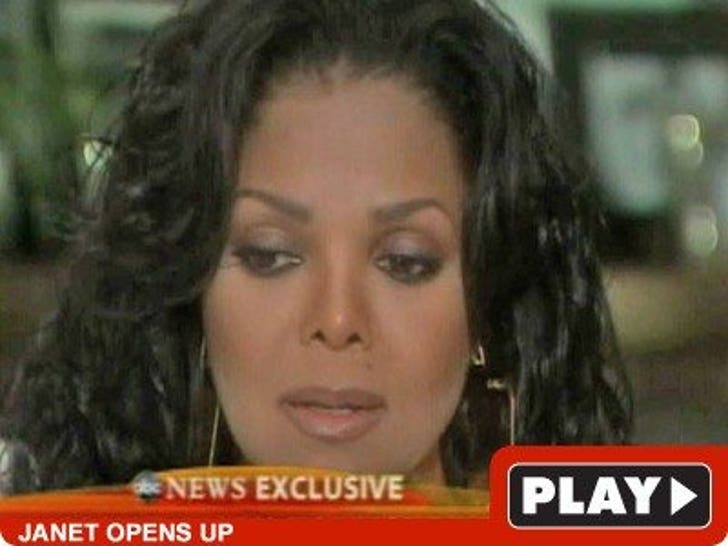 According to Janet Jackson, her family had tried several times to stage interventions before Michael died of a drug overdose -- but, obviously, they "weren't very successful."

In an interview with Robin Roberts, Janet talked about their attempts to get Michael clean, and though she says he understood "that it was out of love," she added "people tend to be in denial."

As we previously reported, Janet holds Dr. Murray responsible for killing her brother.