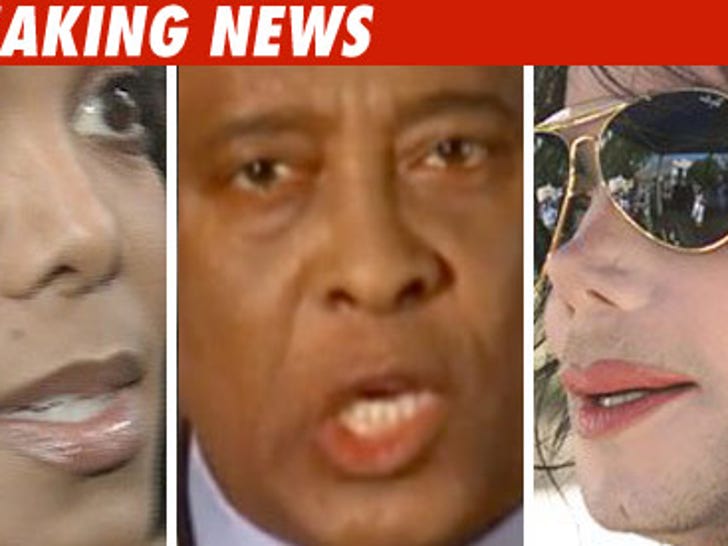 Janet Jackson is finally pointing the finger at the man she believes killed her brother -- Dr. Conrad Murray. 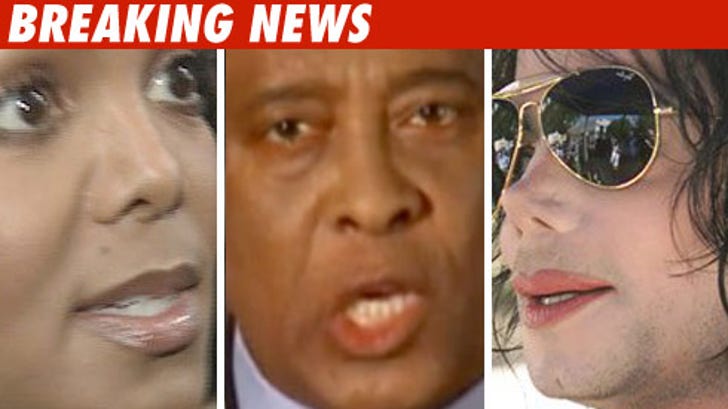 In an interview with ABC's Robin Roberts, Janet stated, "He was the one that was administering ... I think he is responsible."

Murray has admitted to administering Propofol to Michael Jackson, but claims he didn't kill Michael.

In the interview, which airs Wednesday, Janet also claims Murray should no longer be allowed to practice medicine.

Janet also says Michael is constantly on her mind, saying "It's been a tough year ... You have your days where it's just really -- it's hard to believe. And a day doesn't go by that I don't think about him."

Jackson also recounts June 25 -- the day Michael died -- saying, "I was at my house in New York. You know, another day. Another morning. And I get a call ... [my assistant] said, 'Your brother's been taken to the hospital. It's on CNN right now. I called everyone's. There's a line busy or -- someone wasn't picking up. I spoke to mother. I spoke to Tito. I spoke to my nephew Austin. I spoke to my sister La Toya."

Jackson added, "I told them to call me when they got to the hospital. And I remember thinking nobody's calling me back, so I tried calling again, and that's how I found out that he was no longer ... I couldn't believe it."