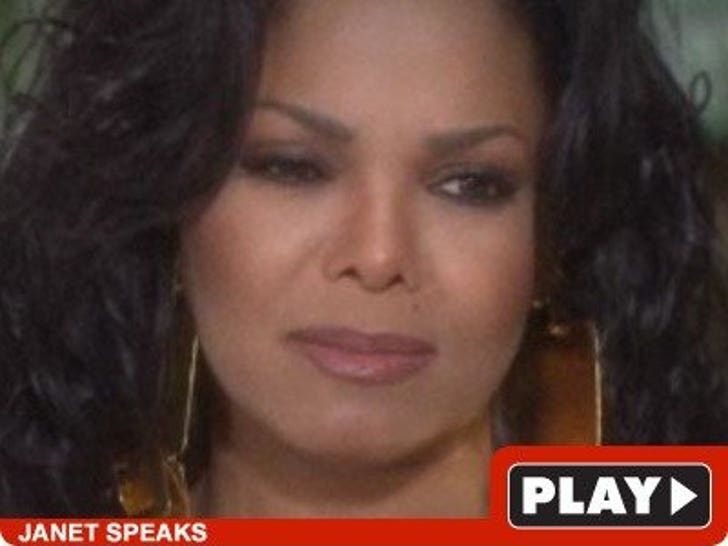 Janet Jackson doesn't want Dr. Conrad Murray to continue practicing medicine -- because she doesn't want the man she holds "responsible" for her brother's death to strike again on "someone else."

In an interview with ABC's Robin Roberts, Janet also said she doesn't know if Murray was the only doctor hooking Michael up with drugs -- but added "the truth always prevails."