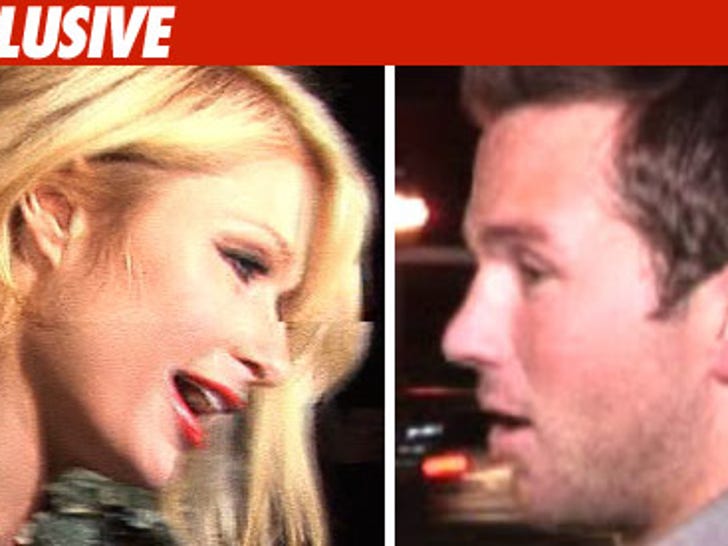 Paris Hilton says her neighbor and cops are mistaken -- she wasn't in the epic driveway fight this morning that sent squad cars rollin' to her house. 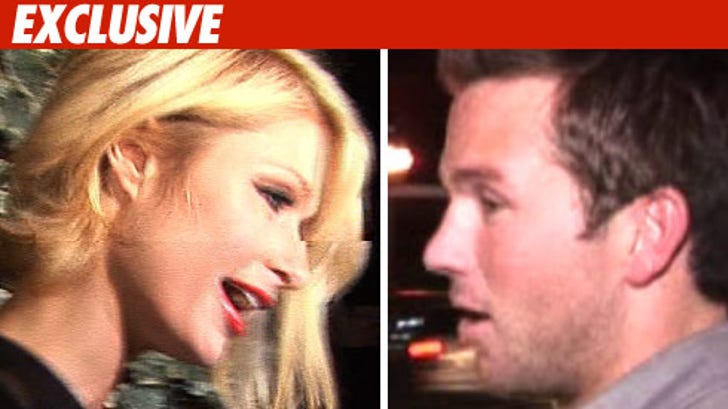 Ok, sounds credible, except for the neighbor who says he eyeballed Paris in her driveway screaming at BF Doug Reinhardt, and then watched as the two engaged in a mutual shoving match. And then there's the LAPD, who tells us after arriving they actually made Paris get out of bed so they could check for injuries.

Was it Paris? You be the judge.