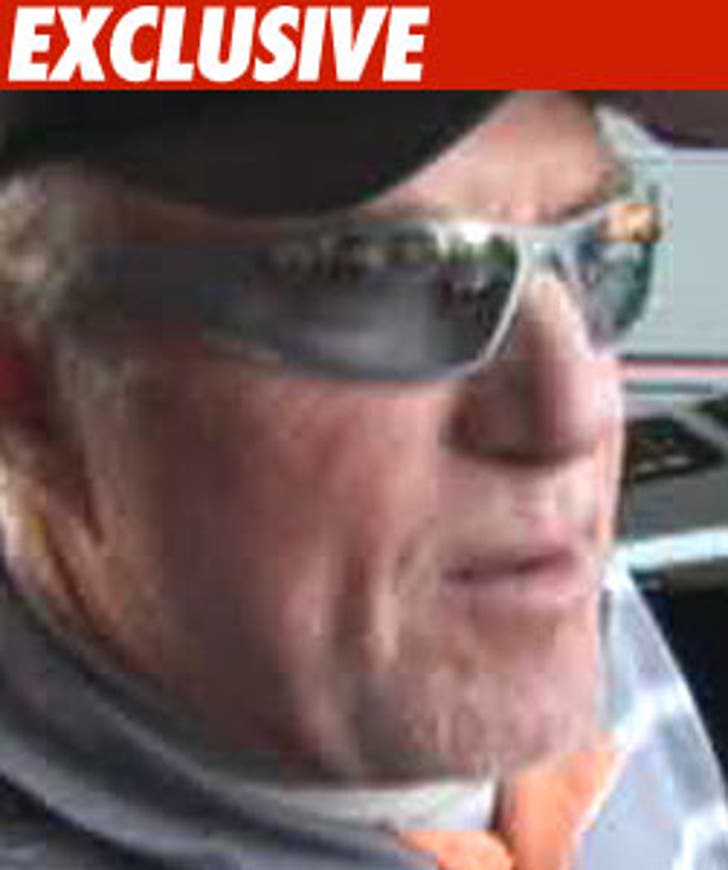 James Caan has filed for divorce from Linda -- for the second time.

James had filed back in 2005, but called off the divorce a month later, claiming they had patched things up.

They have two minor children together.

James is no stranger to divorce -- Linda is his 4th wife.

James' rep just gave us the following statement: "We have two beautiful kids together and will remain great friends. Everything will be fine."