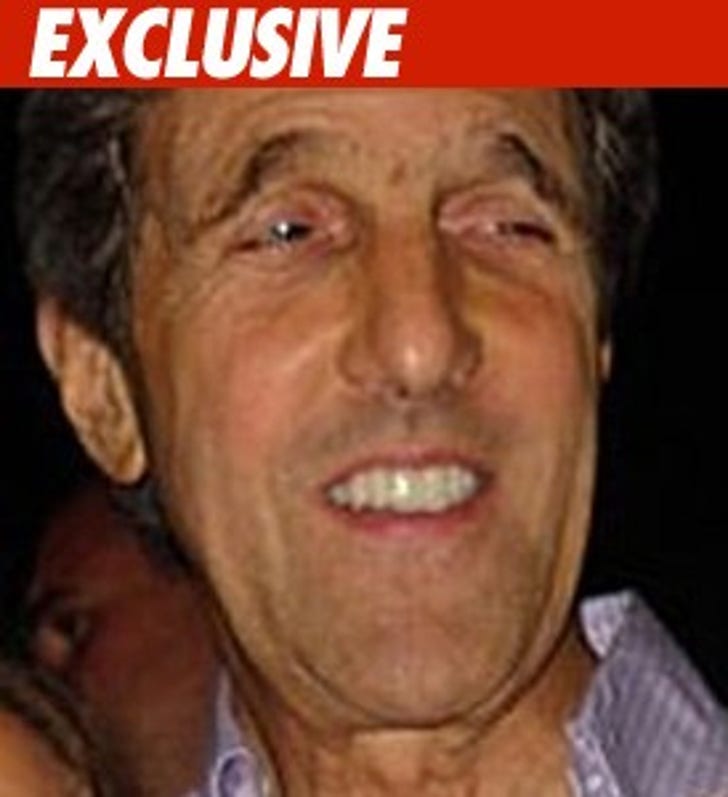 Senator John Kerry is on his daughter's team over her DUI arrest this morning in L.A. But he seems to ignore an important fact -- cops claim she was impaired and that's why they busted her.

The Senator points out that Alexandra blew under California's legal limit of .08. He also says she was not pulled over for drunk driving but rather expired tags.

Kerry's rep says, "Senator Kerry supports his daughter and will have no further comment on a private matter."

But here's the deal. The Senator didn't mention Alexandra flunked the field sobriety test and that's why cops arrested her. Also in California, you don't need a .08 to be driving under the influence. A sip of wine could do the trick if you can't handle it when you get behind the wheel.

But law enforcement sources tell us it's unlikely prosecutors will file charges.