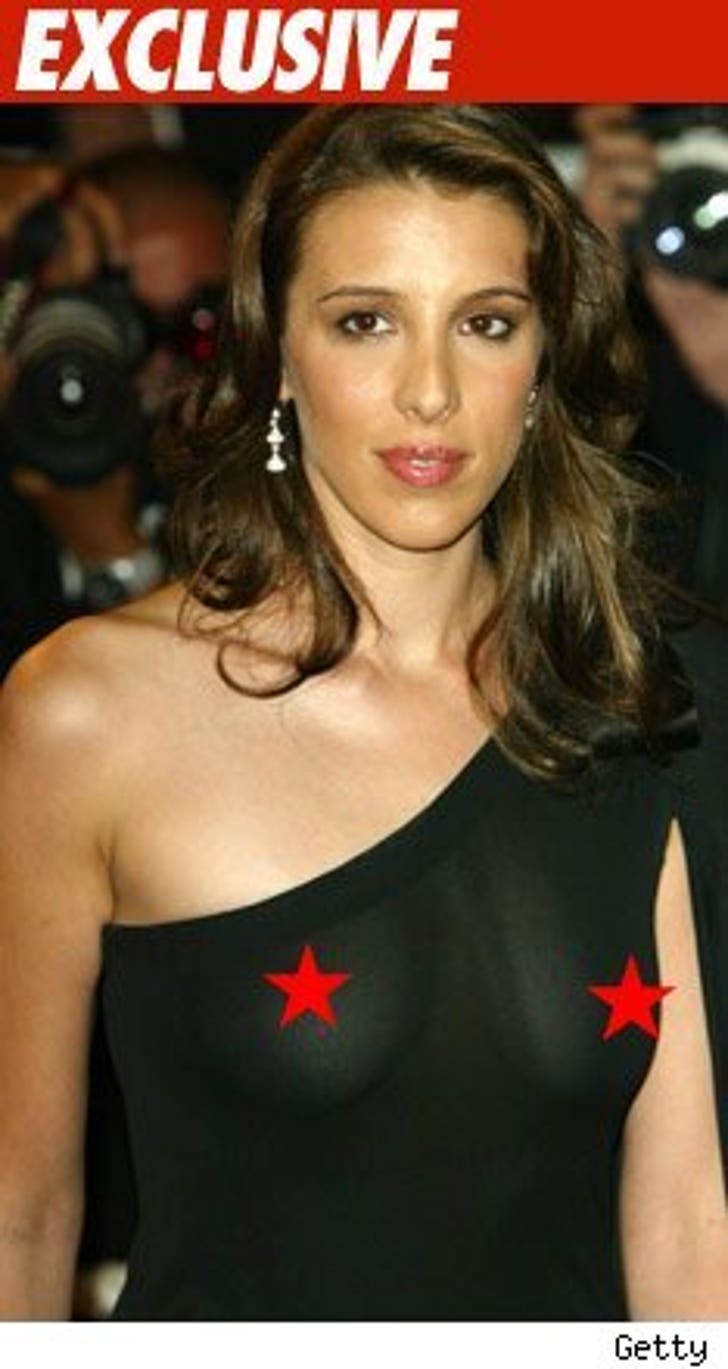 It went down in Hollywood at 12:40 AM. Alexandra, a 36-year-old film producer and director, was pulled over for a traffic stop, then arrested and booked at LAPD's Hollywood station. She was released at 5:25 AM.

Cops tell us Alexandra violated a traffic law which got their attention. They then conducted a field sobriety test and it appeared she was under the influence of an intoxicant. She was then placed under arrest. At that point, cops asked her to take a preliminary alcohol screening test in the field, but she refused.

Cops took her to the station and then conducted a formal blood alcohol test which showed a level of .06. Under California law, the legal limit is .08, but a driver can still be prosecuted -- even under a .08 reading -- if the vehicle is being operated unsafely due to alcohol.

The inside word -- the L.A. City Attorney probably won't prosecute Alexandra because generally they won't go after people with under a .08 unless the driving is really crazy.