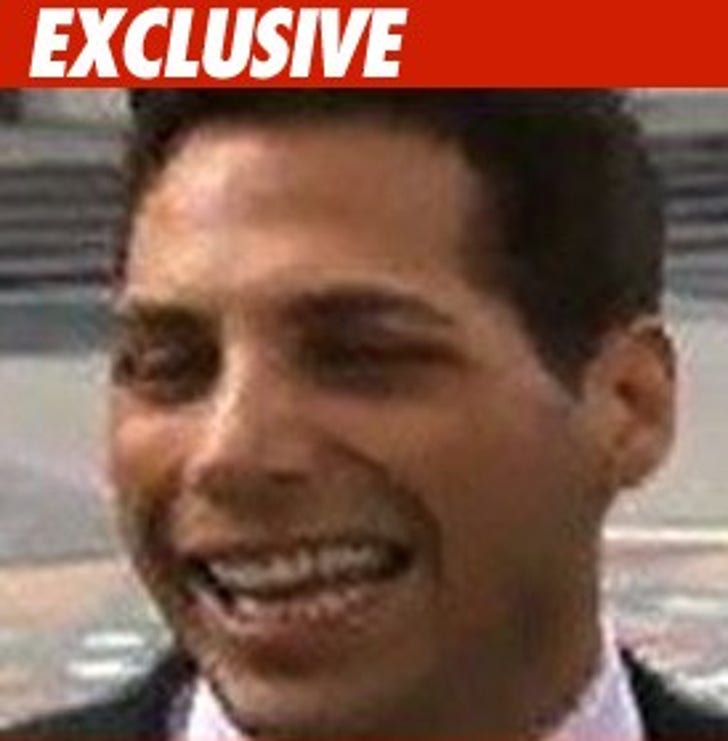 TMZ has obtained legal docs Francis filed in federal court, asking a judge to order the feds to release his money the government has frozen.

The IRS issued a tax lien against Francis earlier this month to the tune of $33,819,087.14. According to the new docs, the government went in and froze Joe's accounts over at UBS and Morgan Stanley. Joe told TMZ the accounts total $100 mil.

The "Girls Gone Wild" chief wants the judge to release the money, stat.

Joe says the frozen accounts have put him on the brink of bankruptcy.