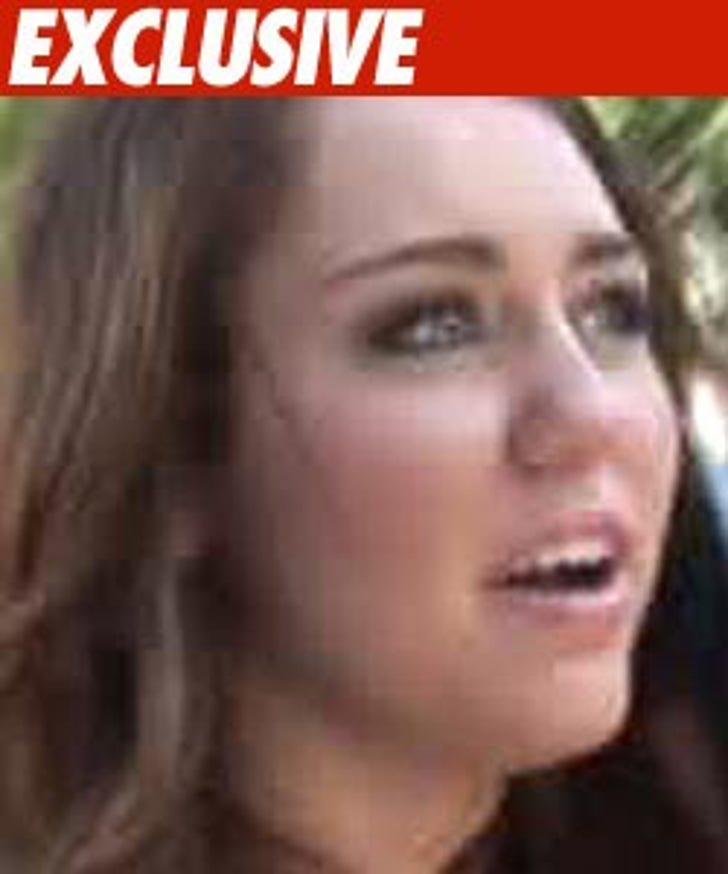 UPDATE: Miley was not in any of the buses traveling in the caravan. The Cyrus Family released the following statement: "We are deeply saddened by the loss of Bill "Uncle Bill" Douglas. Members of our tour are like members of our family. Our thoughts and prayers go out to his family in the midst of this tragedy. He will truly be missed."

The North Carolina concert Miley Cyrus was traveling to when one of her tour buses crashed, killing the driver, is still set to go on as planned.

TMZ spoke with an employee at the Greensboro Coliseum Complex in Greensboro, NC who tells us they've been flooded with calls asking about Miley's concert on Sunday. At this point, the employee tells us, "The show is going on as scheduled."

As we previously reported, one person was killed when the bus veered off the road in Virgina and crashed onto its side. The bus was part of a four-vehicle caravan, one of which was carrying Miley - though her bus was not involved in the accident.

The ill-fated bus was loaded with several members of Miley's concert lighting team.

More on the Miley Cyrus Crash...