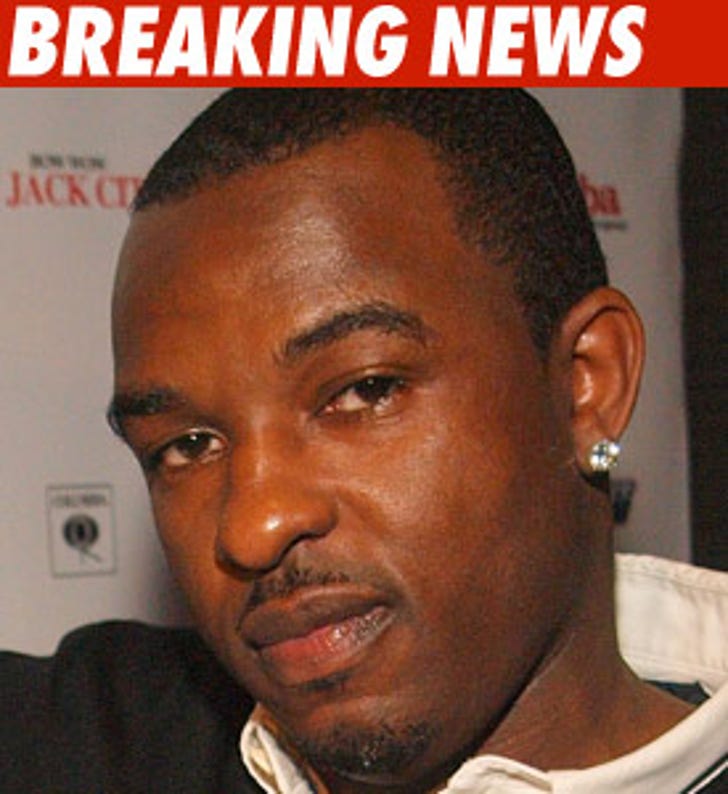 A.J. Jewell's family is now demanding a second autopsy be performed on him -- so now Jewell's body is going to be exhumed in order for that to happen.

The first autopsy showed Jewell -- the former fiance of a "Real Housewives of Atlanta" cast member -- died after a fistfight last month due to complications related to sickle cell.

Jewell's family isn't satisfied with this explanation -- even though his death was still ruled a homicide -- and now the Fulton County District Attorney has "tentatively" agreed to let his body be exhumed so the second autopsy can happen.