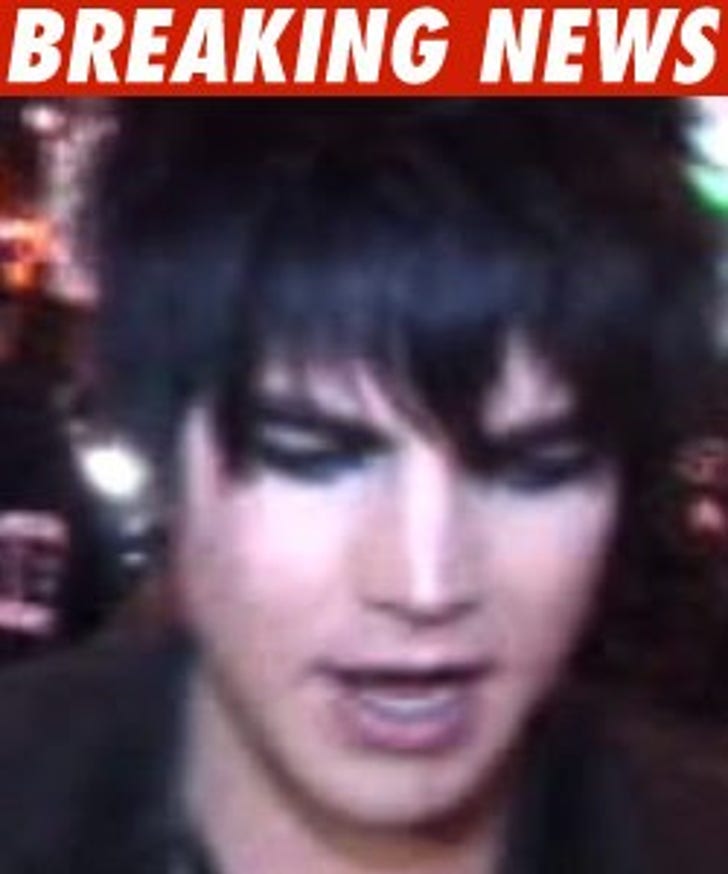 The people who didn't like Adam Lambert's "American Music Awards" performance won't have to worry about a repeat performance on "Good Morning America" -- cause that gig is canceled.

Leading a guy around on a leash and kissing another was apparently too much for ABC. A rep for the show told TV Newser, "Given his controversial live performance on the AMAs we were concerned about airing a similar concert so early in the morning."

Ironically enough, Lambert announced he was gay on "20/20" earlier this year -- which airs on ABC.