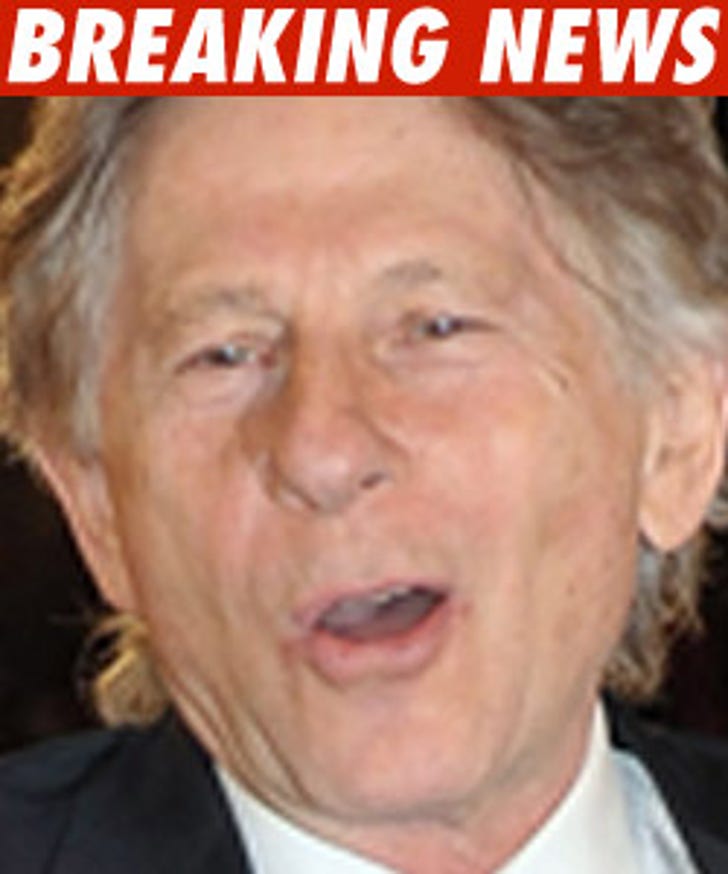 A Swiss court has approved Roman's offer to pay bail of $4.5 million -- and in exchange he would be released from prison and kept under house arrest at his Swiss chalet ... but there's a catch.

Roman won't officially be released until the Swiss Justice Ministry decides whether it will go to the Supreme Court to appeal the bail decision because they consider him a flight risk ... probably because he's been on the run since 1978.

Even if Roman is released, he could still face extradition to the United States for having sex with a 13-year-old girl back in 1977.