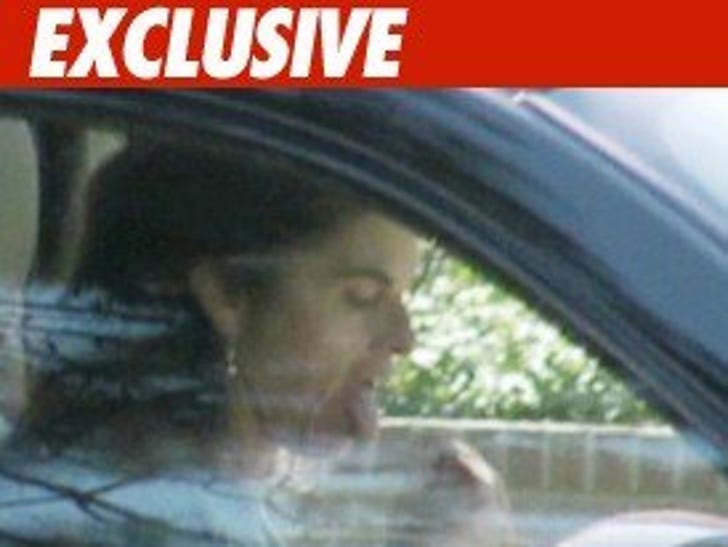 Maria Shriver crossed the line yesterday when she went shoe and muffin shopping in Santa Monica yesterday without feeding her meter ... but several law enforcement sources say they also have problems with the way the situation was handled.

One law enforcement source says he would have handled it this way: "Maria, put a quarter in the meter!" He had no good answer why Maria didn't get ticketed and why a CHP deputy in the Dignitary Protection Unit stepped in to convince the parking cop to back off on writing a citation.

Initially, a rep from the Santa Monica PD told TMZ if Maria had a placard on her dash showing she was on official business the cop wouldn't write the ticket. But there was no placard in the window and last we checked eating a muffin and shopping for shoes has nothing to do with the business of California.

The rep also said the cop had "discretion" in writing a ticket. But another law enforcement source said Maria should have to pay the piper, one way or the other.

As for driving off without a seat belt, the Santa Monica official told us no one saw it.

As for official comment from law enforcement -- everyone seems scared to cross Guv Arnold Schwarzenegger, so mum's the word.

So far, no comment from the Governor's office either. Ditto Maria's.