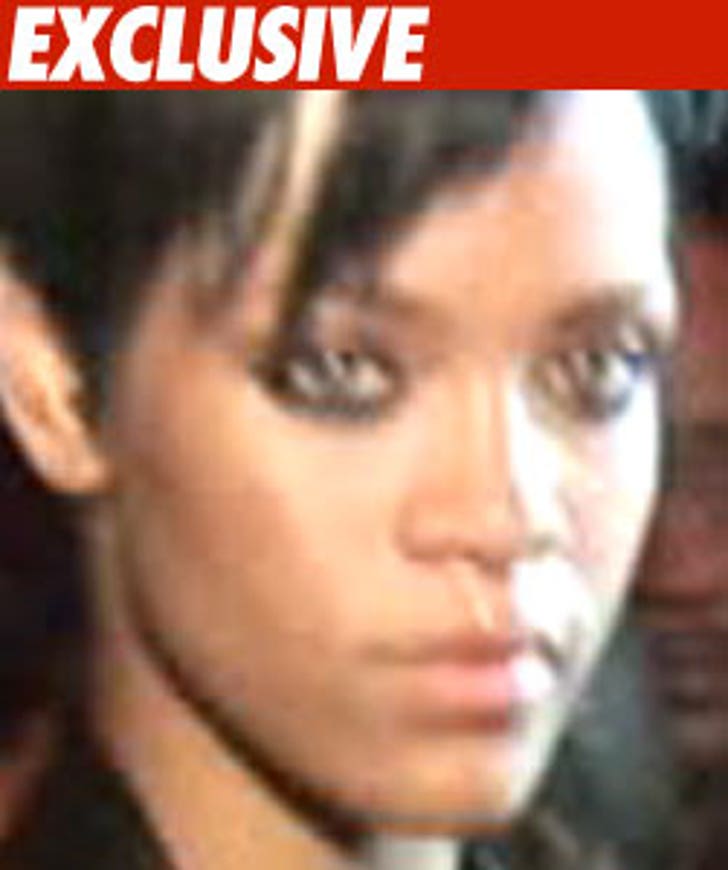 Rihanna doesn't like being yelled at by her neighbors, according to a new lawsuit obtained by TMZ.

The owner of the L.A. house Rihanna was renting believes she would have bought his house outright but his neighbor was such a jerk ... she bailed on the deal.

The neighbor had actually sued Rihanna and her landlord, Stephan Yacobian, back in June, claiming the singer and her friends had a bad habit of parking their cars on his property. Rihanna eventually got so fed up with his complaints ... she moved.

Now, Yacobian is going after the neighbor -- claiming he had no right to yell at Rihanna and her friend over parking, because the two property owners had a specific agreement that RiRi could park in the neighbor's driveway.

Yacobian wants the neighbor to fork over the profits he would have made from the sale.