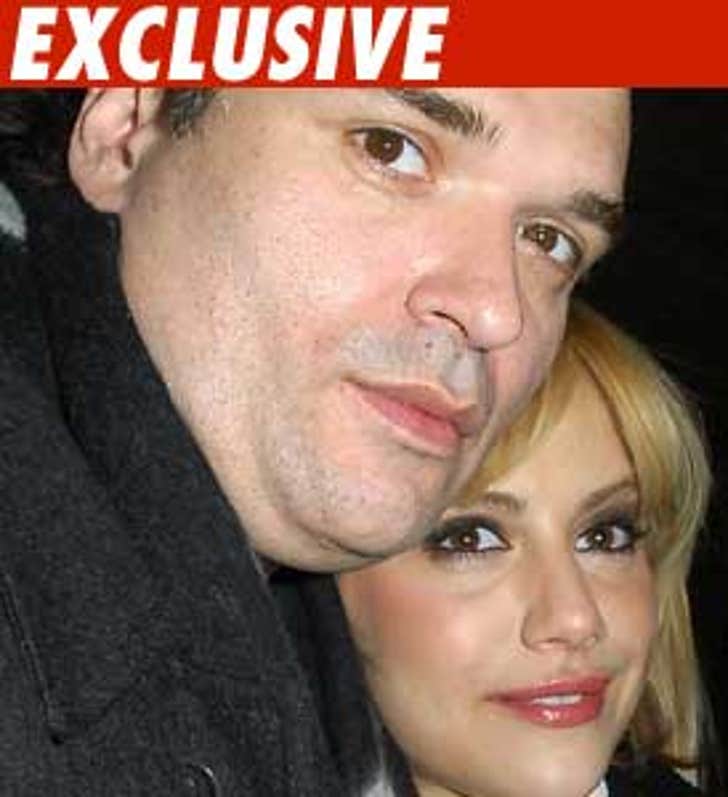 Brittany Murphy's husband, Simon Monjack, was rushed to a hospital at LAX this afternoon after his plane landed at LAX. And we're told Brittany didn't think it was serious enough for her hubby to go to the hospital, but the fire department disagreed.

The flight from Puerto Rico landed in Los Angeles at 2:40 PM today. We're told Monjack was incoherent when EMTs boarded the plane.

Murphy told the responding fire dept. personnel she thought it was an asthma attack, but the EMTs felt it could be more serious than that.

We don't know his condition.

We've left a message for Brittany's rep, but have not heard back.