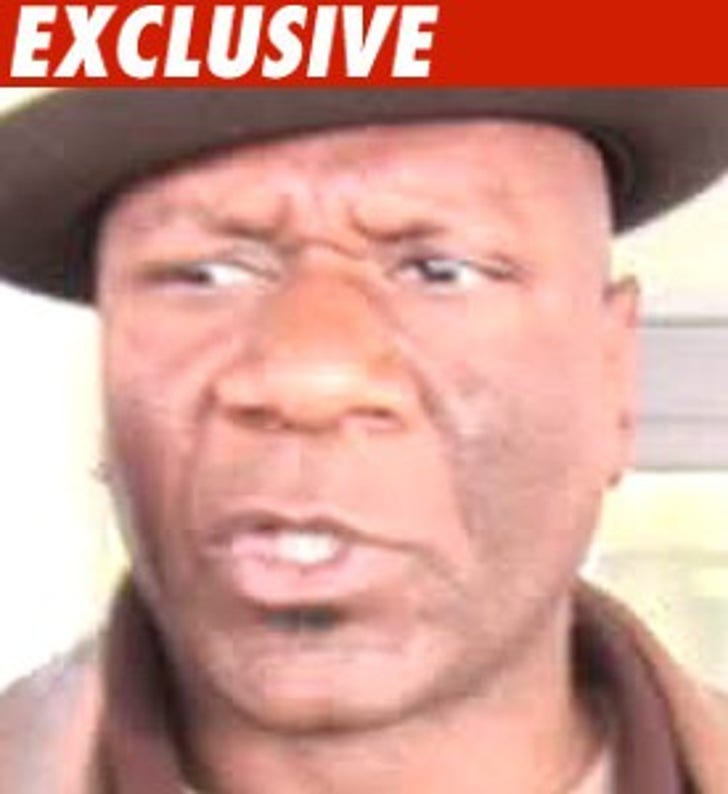 Uncle Sam is about to go medieval on Ving Rhames' ass if the "Pulp Fiction" star doesn't fork over almost half a million bucks in unpaid taxes.

TMZ has obtained documents filed in L.A. County Superior Court showing Ving and his wife Deborah owe the IRS $491,588.06 for unpaid taxes in 2007.

Calls to Ving's people were not returned.