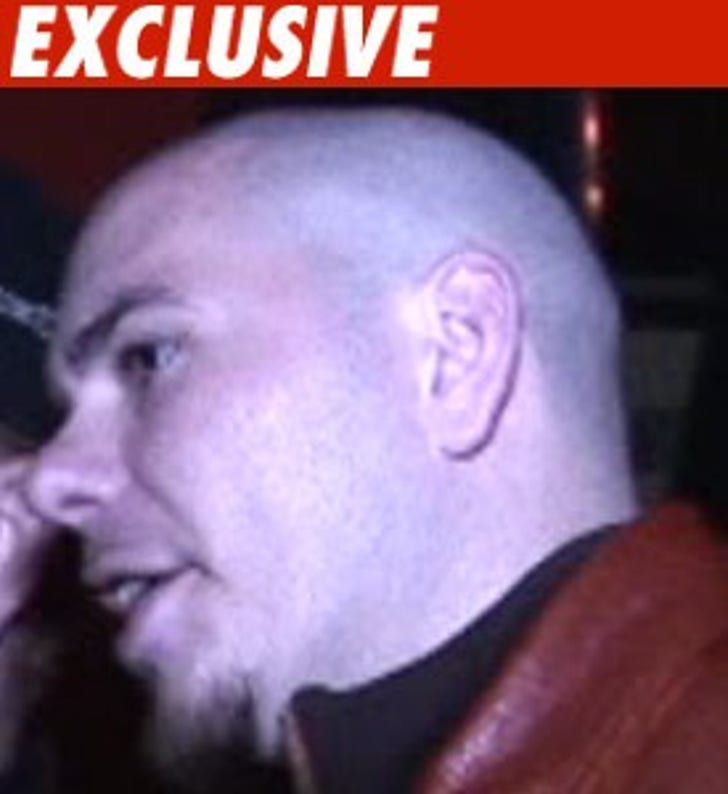 The acoustics of the song "Hotel Room Service" are so important to rapper Pitbull, he'll allegedly bail on a gig if you don't have the right sound equipment ... this according to a new lawsuit.

Pitbull is being sued by the El Potrero Night Club in Cudahy, CA, which claims it paid the rapper $28,000 for a concert back on May 14.

In the lawsuit, filed in L.A. County Superior Court, the owners of the club say Pitbull showed up on the day of the gig and complained about the sound equipment ... then officially bailed on them four hours before he was supposed to go on.