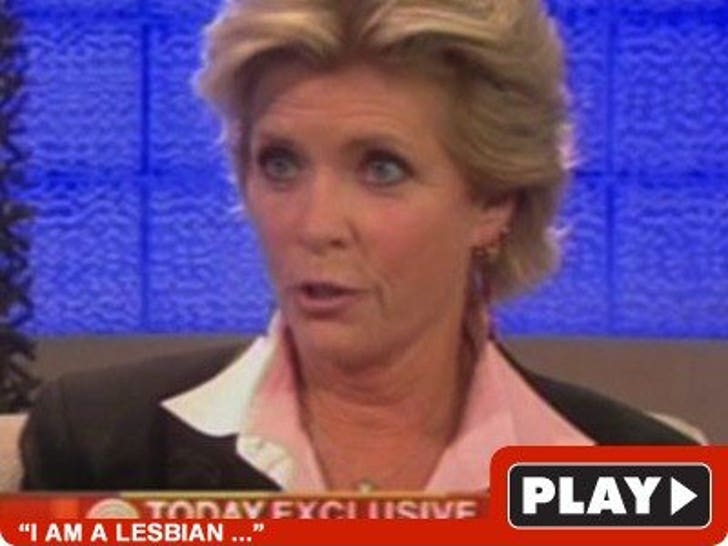 Baxter, who's been married to men three times and has five children, revealed on "Today" she has been in a relationship with a woman for the past four years -- and the couple lives an out life together in L.A.

The revelation comes right as National Enquirer released a story saying Baxter went on a cruise with 1,200 other lesbians. 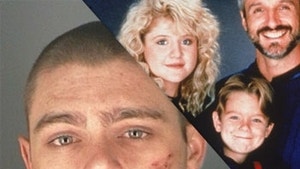