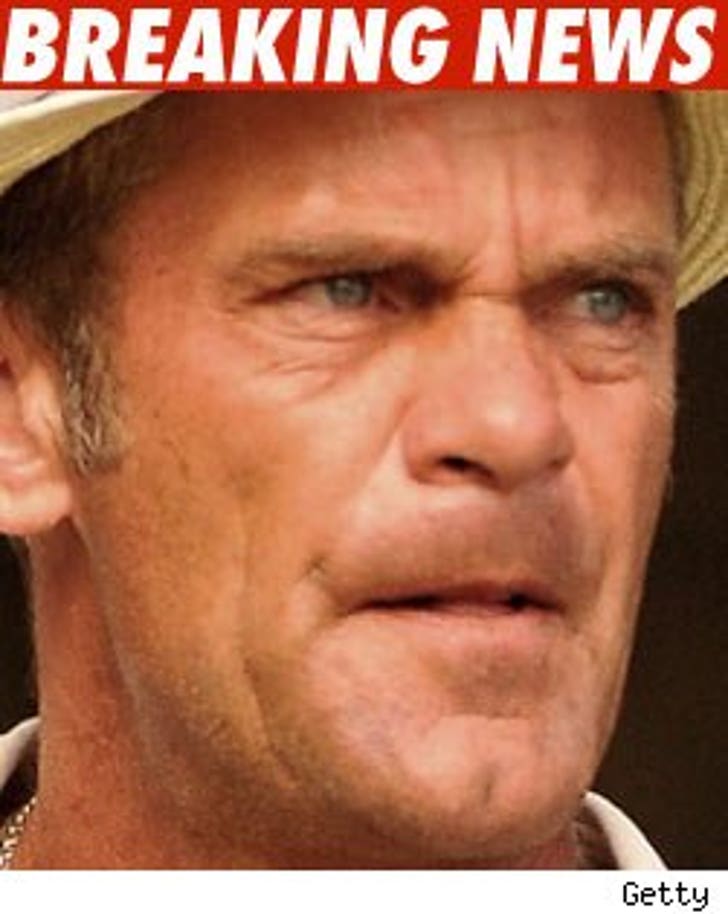 A Swedish golfer who once employed Tiger Woods' wife -- Elin Nordegren -- and even introduced her to Tiger, just blasted him after a round today, saying he hopes Elin uses a driver next time instead of a 3-iron.

Jesper Parnevik
employed both Elin and her twin sister as nannies in 2000, introducing Elin to Tiger the following year. Parnevik told a reporter he feels "especially sad since me and my wife were at fault for hooking her up with him."

Parnevik says Tiger may have taken his Nike credo too far and that next time, "Maybe not just do it."