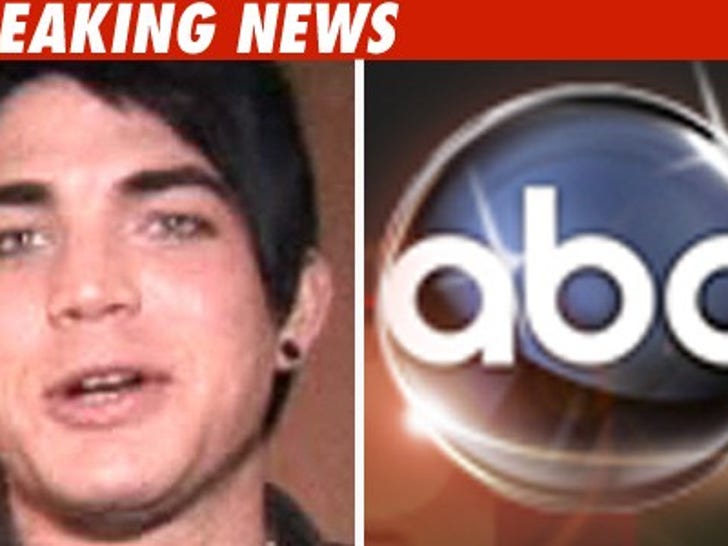 ABC has lifted the ban on Adam Lambert -- and officially booked him to perform on an upcoming episode of "The View" ... in the hopes that he sticks to the script this time. 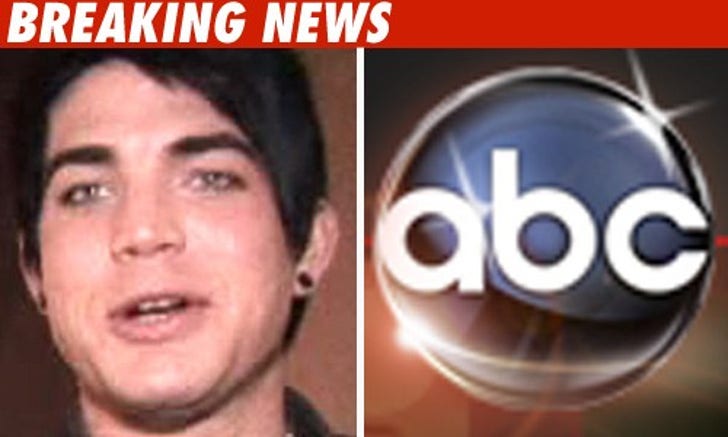 ABC had previously dropped Lambert from two of the network's shows, in response to catching the network "off-guard" when he improvised his act at the American Music Awards -- and made out with a dude ... something ABC claims he didn't do in rehearsal.

But after taking sharp criticism for their decision, ABC is extending the olive branch -- with an invitation to perform on a December 10 episode of "The View."

Wonder how Elisabeth Hasselbeck will take the news...