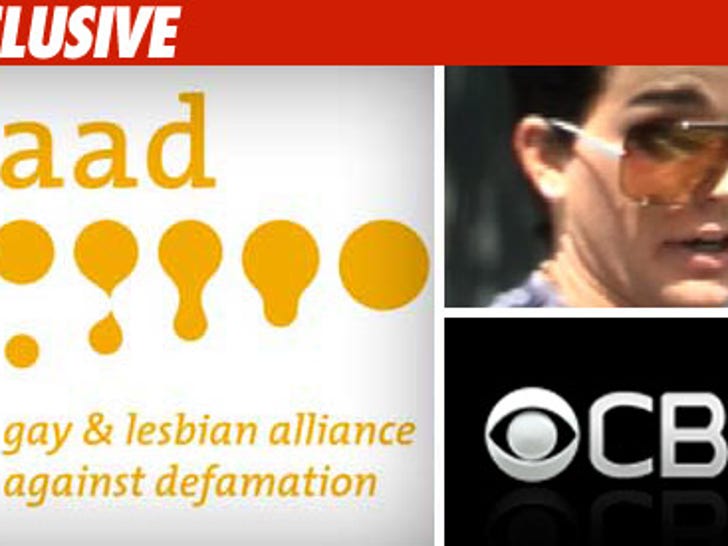 CBS' explanation for why they blurred Adam Lambert's man-on-man kiss ain't cuttin' it with the folks at GLAAD -- who claim the network is treating openly gay performers as second class citizens. 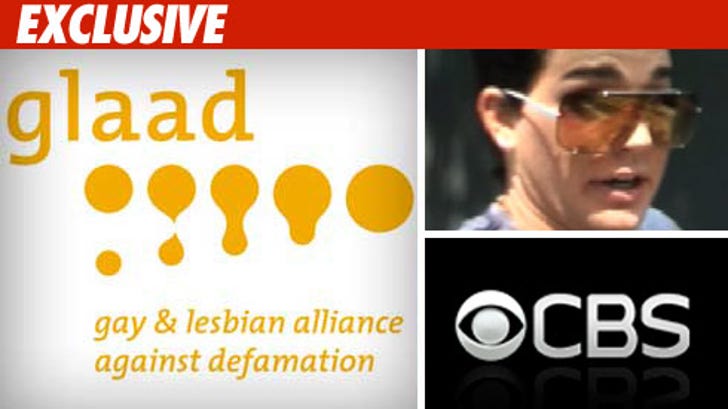 Barrios adds, "I would have hoped CBS would provide the same treatment for images of gay and lesbian people and not create an unfair double standard that treats our community differently."