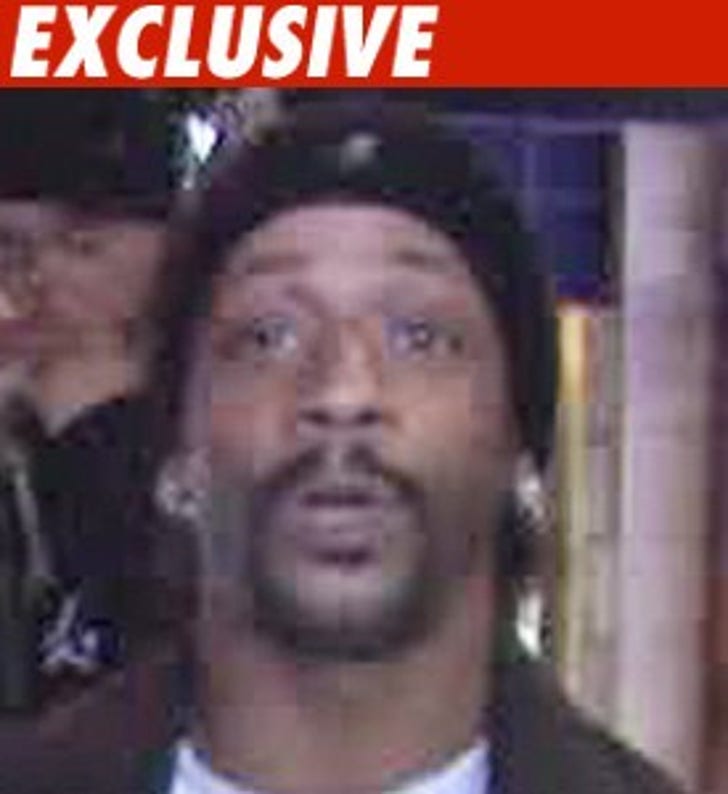 TMZ has learned comedian Katt Williams was arrested moments ago in Georgia -- and is currently being transported to a Coweta County jail.

Law enforcement sources tell TMZ that Katt and "several" members of his "entourage" were involved in some sort of incident just a few hours ago.

Several sources tell TMZ Williams was arrested in the parking lot of a local Walmart after an incident involving another "crew."

We're told six squad cars were called to the scene and cops rounded up roughly a dozen men -- including Williams.

No word on what he's being booked for yet.