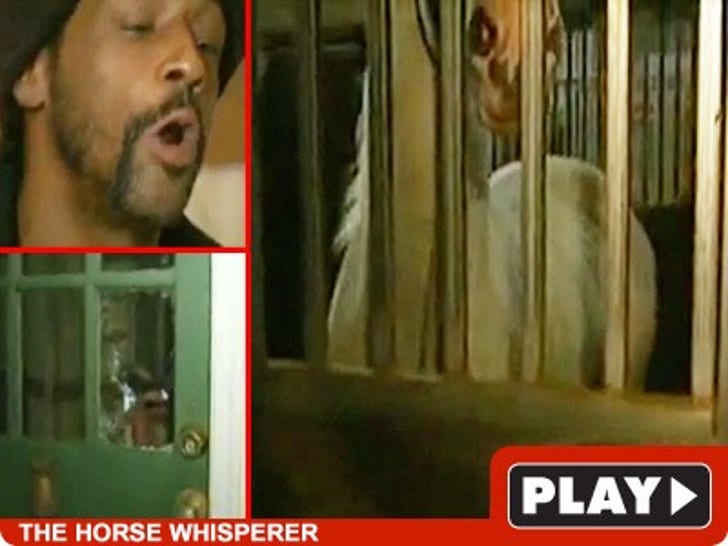 Comedian Katt Williams has officially been charged with burglary and criminal trespassing by a magistrate in Coweta County, GA -- his bond was set at $41,150.

Williams was arrested this morning, after cops say a man named Daniel Broach claimed the comedian broke into his home on Sunday night and stole $3,555 worth of jewelry and collectable coins.

Broach told cops Katt used a crowbar to break into his home, which is around 38 miles southwest of Atlanta.

Katt's lawyer told us the whole thing is a sham -- and is just the result of a dispute Katt had with a another man.