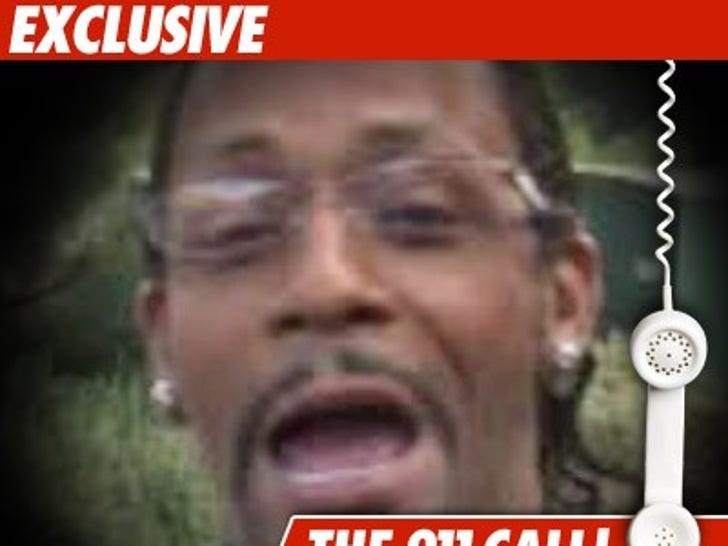 TMZ has obtained a 911 call made last week when a 17-year-old kid told authorities that Katt Williams was holding him against his will at a Georgia residence.

The call was made around 9 PM on November 3 from a house in Coweta County. The caller says he had a car waiting to take him to the airport -- but Katt "wouldn't let our ride take us there" and "threatened to beat me up." The caller says he's not sure if Katt is armed with a weapon.

We're told police showed up after the call and no arrests were made -- but it is still under investigation.

As we first reported, Katt's lawyer said the comedian's arrest for burglary this morning is total bull -- blaming it on a dispute Katt was having with an employee who lives in the Coweta County guesthouse where he's been staying. 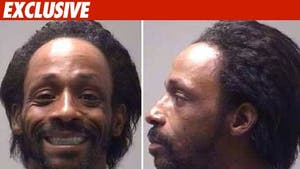 Katt Williams -- I Was a Guest, Not a Burglar! 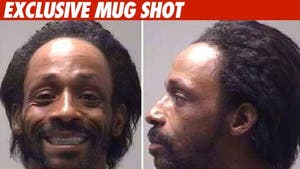